The first word that pops in our head after looking at Nawazuddin Siddiqui’s first look from his upcoming project is intriguing. The phenomenal actor, who has taken the Hindi Film Industry by a storm with his incredible work, is venturing into English feature films with No Land’s Man. 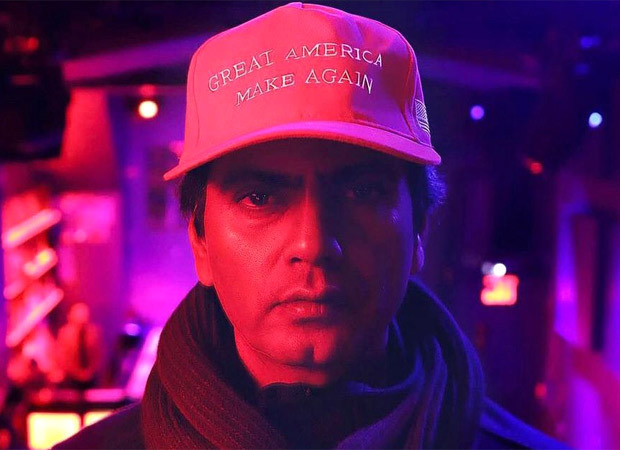 Nawazuddin makes even the still talk with his intense and serious Avatar combined with dramatic red light. In the picture, the versatile actor looks straight into the camera, as if he is diving deep into us through his eyes. Meanwhile, what has caught everyone’s attention is the way Nawazuddin introduced his character to the world through social media. Sharing the picture, the actor wrote, “Does anyone know about this guy? I am looking for him. I don’t know much about him except that he is Naveen from the film No Land’s Man which has just been nominated for Kim Jiseok Award at the prestigious @busanfilmfest and this is the first look! Yesss!” (sic)