Please Like Us!!!
DesiGoogly > Here’s how Rashmika Mandanna prepped for her character in Pushpa

Rashmika Mandanna is all geared up for her big multi-lingual release, Pushpa, alongside Allu Arjun. The actress will be seen in a never seen before, raw and rustic avatar in the film, Srivalli. 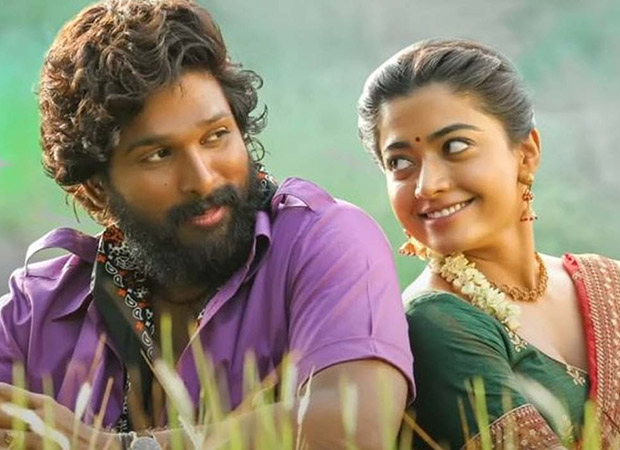 “For the character of Srivalli, Rashmika picked up multiple mannerisms and expressions to get into her skin. She did her own research to fit into the rural backdrop of the film. Once when she was in Tirupati, she took a detour from there and went on to explore the rural side of the city.”

The source further added, “Rashmika even spoke to the residents there, to get an insight into their lifestyle and understand their body language.”

Looks like Rashmika has left no stones unturned to deliver her best on-screen as Srivalli. It would be rather a delight to watch her in a raw character like this.

Apart from Pushpa, Rashmika is also all set to make her Bollywood debut next year with Mission Majnu, co-starring Sidharth Malhotra. She also has Vikas Bahl directorial Goodbye opposite Amitabh Bachchan in her kitty.