Please Like Us!!!
DesiGoogly > Has RGV seen Palak-Aditya’s’Mangta Hai Kya’? 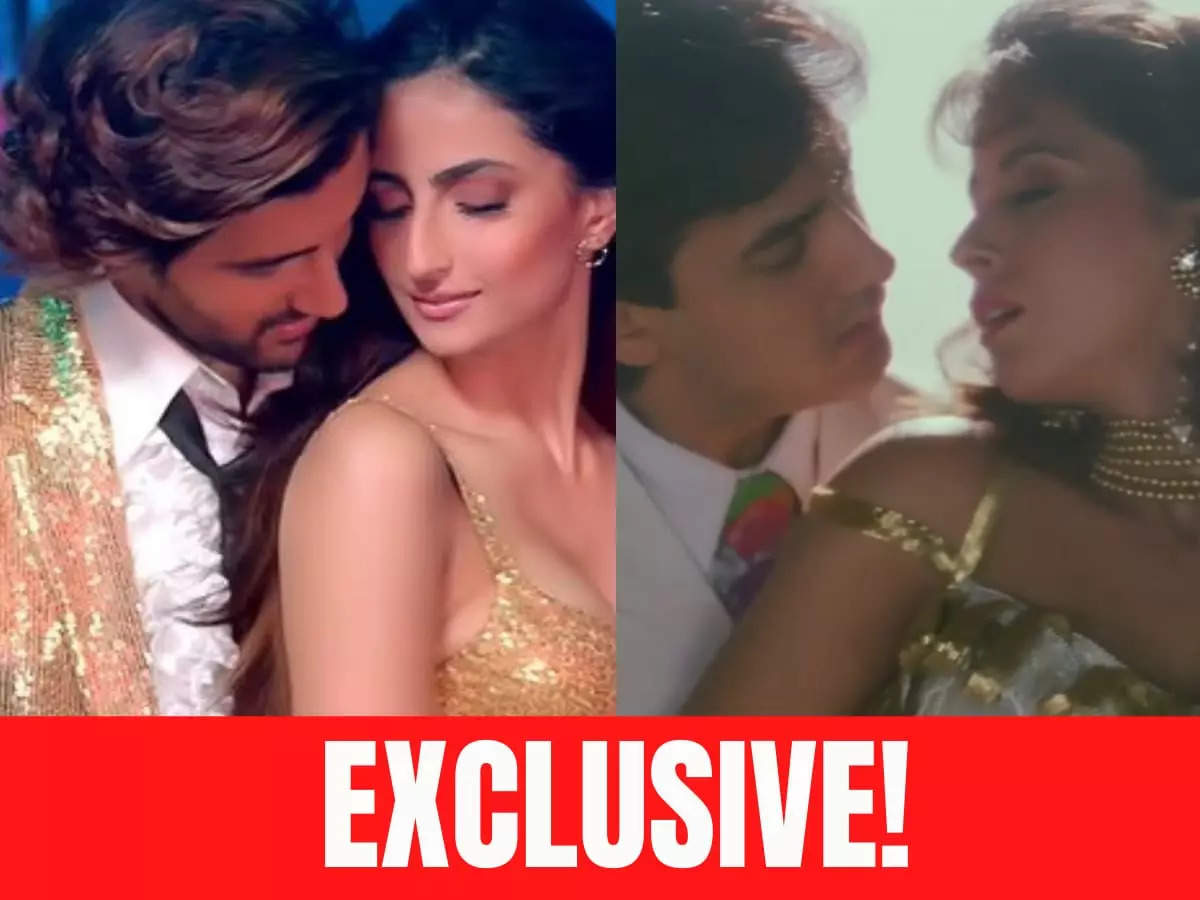 We at ETimes have been pretty curious as to what would be Ram Gopal Varma’s reaction on the latest remix of Mangta Hai Kya l, featuring Palak Tiwari and Aditya Seal. The original song from RGV’s blockbuster ‘Rangeela’ starred Aamir Khan and Urmila Matondkar. We had even asked Palak and Aditya to guess what RGV would say after he sees them dancing to a rehash version of the song, which was penned by Mehboob Alam Kotwal and set to tunes by AR Rahman.