Shah Rukh Khan turns 56 today. The actor is being showered with love on social media by his millions of fans and his colleagues. Shah Rukh Khan’s close friend and co-star Salman Khan also took to social media to wish the superstar. 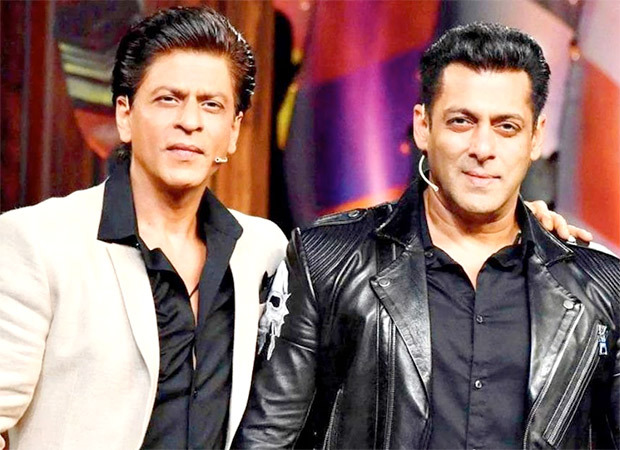 Salman Khan and Shah Rukh Khan’s friendship goes way beyond the days they became superstars. While their friendship has seen ups and downs, the two have always been there for each other. Recently, Salman Khan was the first to arrive at Shah Rukh’s residence after Aryan Khan was arrested by the NCB last month. Salman stood by Shah Rukh and his family through this tough phase.

On the work front, the two superstars will soon be seen together on screen in Pathan and Tiger 3 where we will see a crossover of their characters.