Please Like Us!!!
DesiGoogly > Happy Birthday Kumar Gaurav: “I regret nothing. I miss nothing about the industry”- says the unsung superstar at 61

He had it all; then he lost it all, almost overnight. To Kumar Gaurav, who turns 61 on July 11, goes the dubious distinction of being the shortest-lived superstar of Hindi cinema. When his debut film Love Story released in 1981, I was an eager student clamouring to see the film. My friend and I had to return 3 times before we managed to procure the precious tickets in the black market. 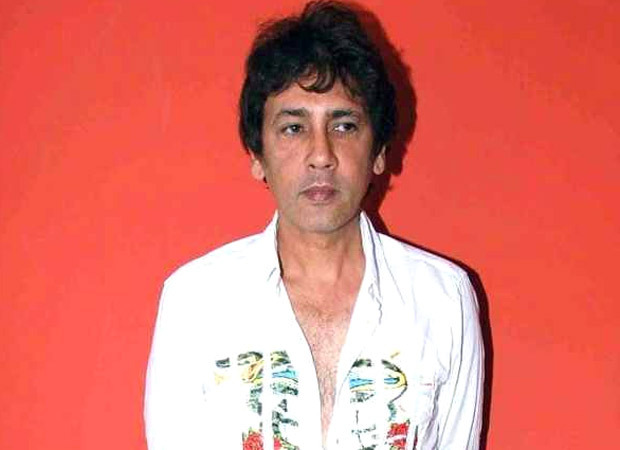 I was eminently unimpressed by Love Story. It was clichéd often corny and insufferably sweet and schmaltzy. Even RD Burman’s music which contributed immensely to the film’s success was not impressive. One of the songs ‘Kaisa Tera Pyaar’ was ripped off from ABBA’s ‘I Have A Dream’. As an ABBA fan, I was outraged.

But Love Story broke all records to become the biggest star-launch film of all times in Bollywood. In the year of the mammoth multi-starrers Manoj Kumar’s Kranti and Manmohan Desai’s Naseeb, Love Story stood its ground. Gaurav’s father (who played his father in Love Story) was on Cloud 9. “My son has proved he’s a chip off the old block. My fans who supported and loved me extended the same support to my son. What more can I ask for?”

Vijayta Pandit, who played Gaurav’s leading lady in Love Story, recalled, “I’ve never seen such hysteria for any actor. Wherever we would go, Kumar Gaurav was mobbed by hundreds of fans. Not since Rajesh Khanna had we witnessed such stardom.”

After Love Story, Kumar Gaurav became the most talked -about superstar of Bollywood. Producers were falling over each other to sign Gaurav. And he took on projects as though there was no tomorrow. 15 months after Love Story came Teri Kasam. It was a better film than Love Story especially in the music department.

RD Burman’s songs, Amit Kumar voice and Gaurav’s understated acting was a fool proof follow-up to the blockbuster debut. Gaurav though he had it made. “The adulation was deafening. I couldn’t step out of my house without being chased by the public. We thought the same audience which made Love Story a historic hit would return for Teri Kasam.”

It didn’t. The film’s failure shook Gaurav and his father, the latter was known as ‘Jubilee Kumar’ in his heydays for his uninterrupted string of hits in the 1960s. Rajendra Kumar left no stone unturned to sustain his son’s initial stardom. After Teri Kasam came Star, a full-on musical with music by Biddu and vocals by Nazia and Zoheb Haasan, the Disco Deewane musical sensations of the 1980s.

Star bombed and so did other big budgeted Gaurav vehicles like Lovers, Romance, Hum Hain Laajawab, All Rounder. In 1986, Rajendra Kumar produced the high-profile Mahesh Bhatt directed Naam, an updated version of Deewaar where Gaurav’s brother-in-law Sanjay Dutt walked away with all the praise. In 1993, Rajendra Kumar tried again to resurrect his son’s lost glory in Phool. Rajendra not only produced Phool, he got Sunil Dutt to also play a pivotal role.

Phool flopped.  It was nearing the winter of Gaurav’s career. He retired from the rat race soon after Sanjay Gupta’s Kaante. Destiny played dirty with Gaurav. Sanjay Dutt and Gaurav started off their careers around the same time.  Gaurav got left behind inspite being of a better actor than Dutt. Mahesh Bhatt’s Janam and Aaj are testimony to Gaurav being a superior actor to both his superstar father and superstar brother-in-law.

Today at 61, Kumar Gaurav is far removed from the film industry.  “I regret nothing.  I miss nothing about the industry. My stardom was God’s grace and I am grateful to all my fans and appreciate their love for me. But I very much like my space.”