Please Like Us!!!
DesiGoogly > Halsey flaunts her baby bump, is a ray of sunshine in yellow makeup matching with her t-shirt 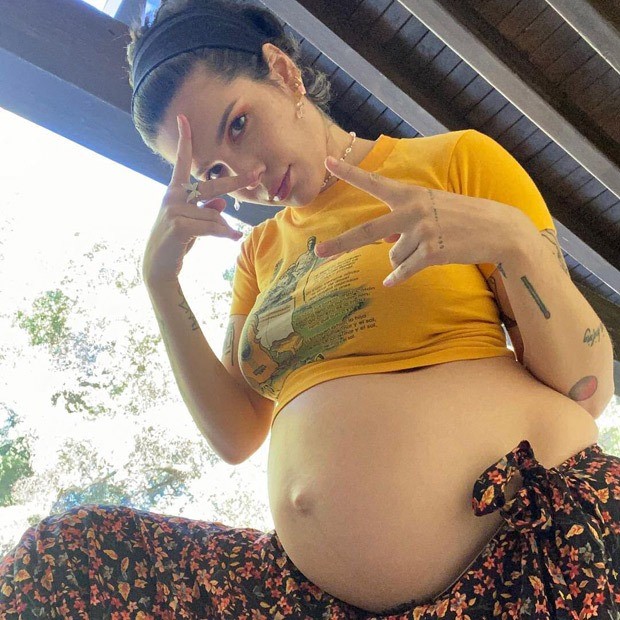 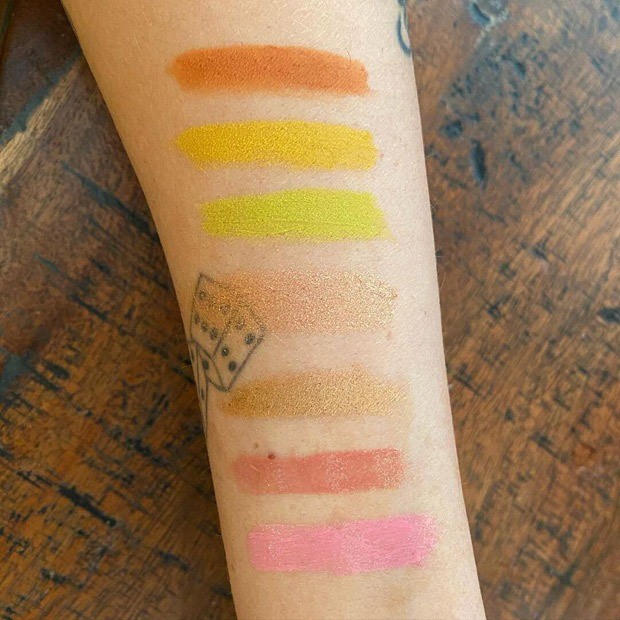 Halsey recently uploaded a pregnancy photo dump all with yellow tones. She was seen dressed in a yellow tank top, with a poppy yellow eye shadow, her dog with a yellow scarf and some makeup shades. She looked gorgeous as ever. 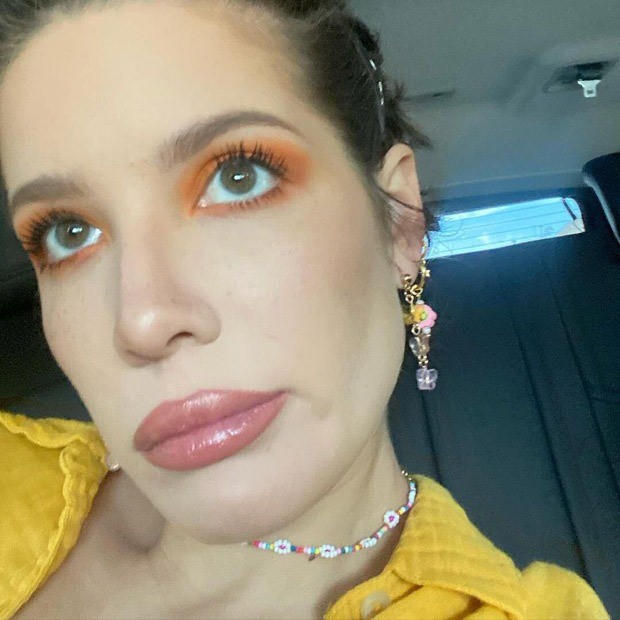 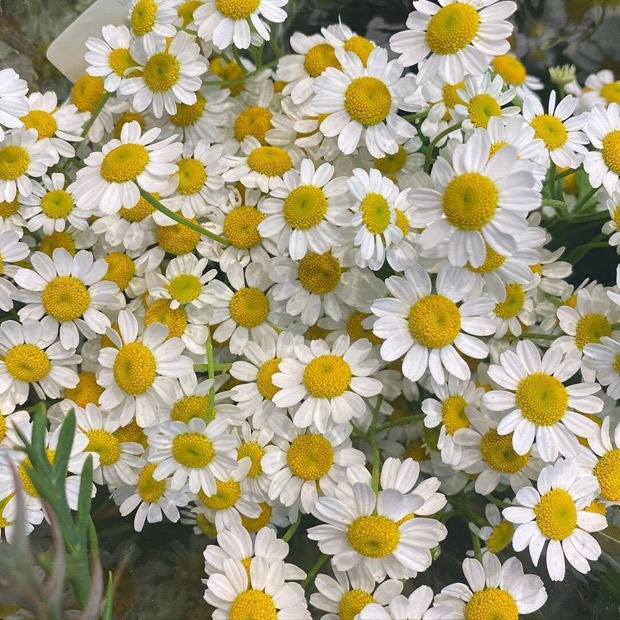 The ‘Be Kind’ singer announced her pregnancy earlier this year and since then has been blessing fans with her pictures on Instagram.

On the work front, Halsey will star in and serve as producer for the upcoming series The Player’s Table based on the 2020 Jessica Goodman novel, ‘They Wish They Were Us’. She will star alongside Sydney Sweeney, noted for her roles in Euphoria and The Handmaid’s Tale.

Also Read: Pregnant Halsey is all about smokey eye and cutesy wrap dress as she soaks in the sun