South Korean pop group GOT7 member Mark has shared an exciting sneak peek of his upcoming music video ‘Last Breath’. The singer-songwriter will release his upcoming single in November. 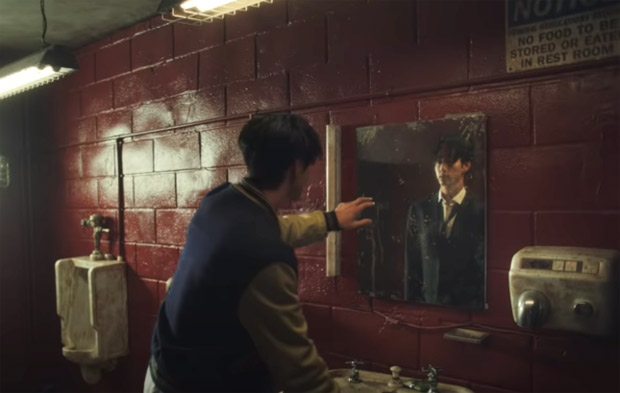 On October 30, Mark released an intriguing music video teaser for his highly-anticipated new solo track ‘Last Breath,’ which is due out next month. The teaser begins with Mark washing his face. While he moves, his reflection in the mirror remains still. Towards the end of the video, Mark breaks the mirror with his fist.

Previously, Mark dropped a few teaser images of the track. The first image shows Mark Tuan lazying about with his wet hair glistening in the sunlight that is peeking through the window. The next has Mark in the moonlight at a gas stop. With the red lights of the rest area shining in the background, a red convertible car can be seen parked behind. The last image reveals the face of the man that had been in the tub earlier to be the singer himself as water droplets fell from his face to the water around him.

After parting ways with JYP Entertainment in January, Mark signed with Creative Artists Agency in the United States earlier this year.He recently teamed up with Korean artist Bibi for the song ‘Never Gonna Come Down’ which was featured on the soundtrack for the Marvel film Shang-Chi and the Legend of the Ten Rings.

The digital single ‘Last Breath’ is set to release on November 12.