Please Like Us!!!
DesiGoogly > Gautam Gulati: Only Salman sir helped me 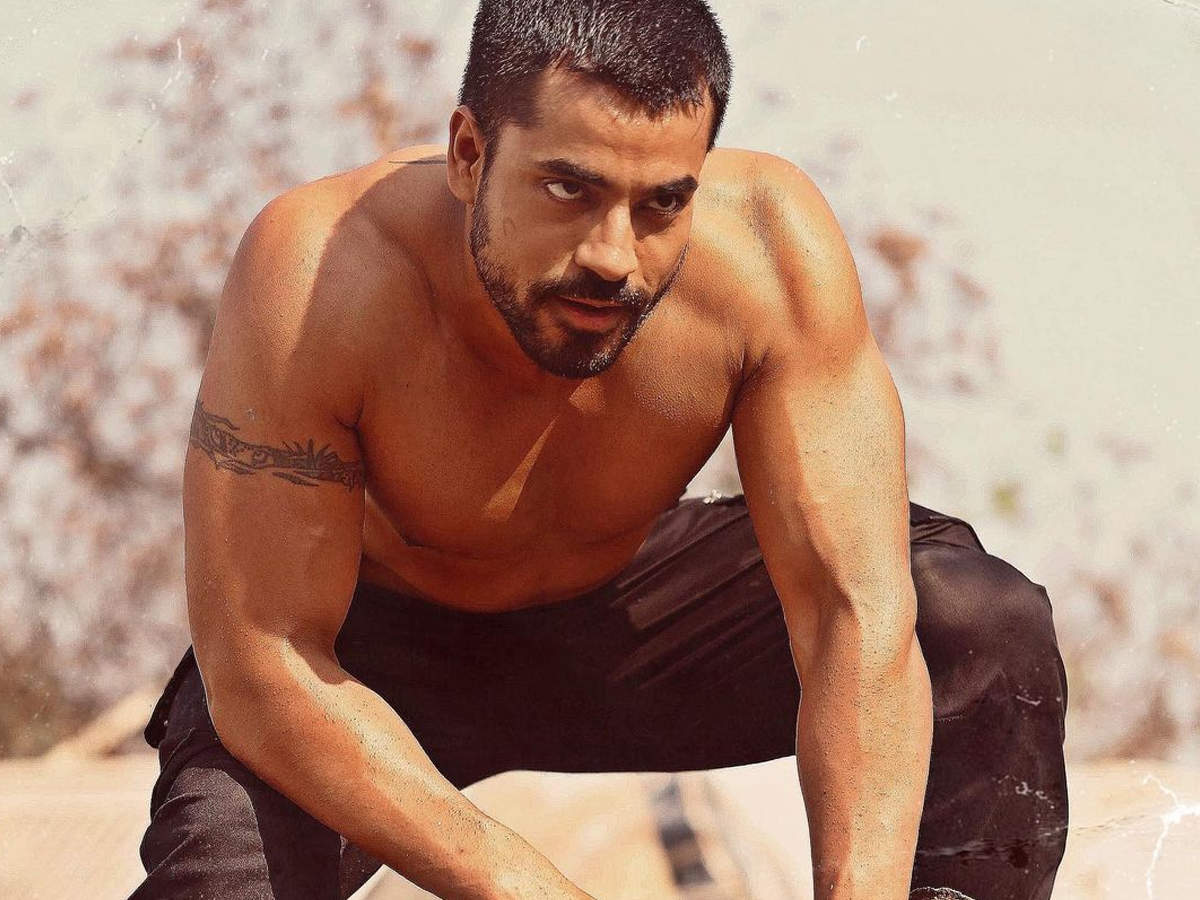 Gautam Gulati as the menacing villain in ‘Radhe’, has entered Bollywood with a bang. While he played a henchman to Randeep Hooda, the actor’s antics earned much recognition from fans. Gautam feels content to have got the perfect launch in B-Town with this action entertainer alongside Salman Khan. In an interaction with ETimes, the actor opened up about his relationship with Salman Khan, the best compliment he received for the film and his opinion on ‘Radhe’ releasing on OTT instead of theatres.