Please Like Us!!!
DesiGoogly > Gauahar Khan was angry at reports claiming she was 12-year-older than her husband Zaid Darbar; told him it’s his fault

Gauahar Khan and Zaid Darbar got married in December last year. After their marriage, there were reports claiming that she was 12-year senior to Zaid. Gauahar has now revealed that she was extremely angry with the false reports but Zaid calmed her down. 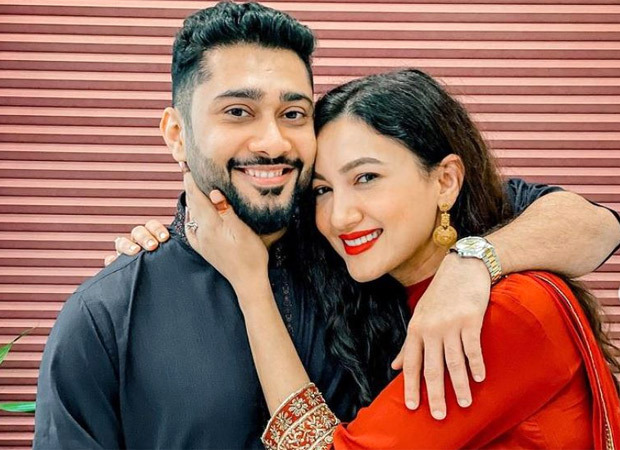 During a chat show, Gauahar said that she saw headlines that claimed that she was 12 years older than her husband Zaid. She said that Wikipedia has wrong information on both their profiles and has marked the wrong birth year for Zaid on the website.

Zaid first saw Gauahar at a supermarket and later slid into her DMs on Instagram. Few months after they started talking they got married.