Good news is on the way for Gal Gadot and husband Yaron Varsano and their family! The couple is expecting their third child together. The actress, who presented at the Golden Globes 2021 award ceremony on Sunday night, took to social media to make the announcement. 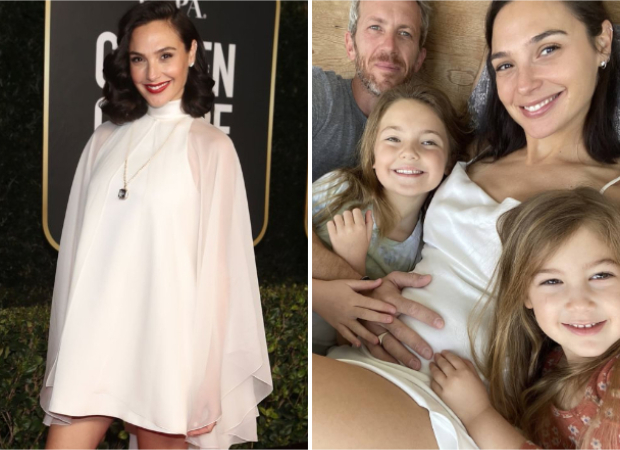 Gal Gadot, who was wearing a white outfit, was resting on the couch alongside her husband and two daughters. Keeping her hand on her baby bump, she wrote, “Here we go again ❤.”