Fahadh Faasil starrer Joji which was released on Amazon Prime Video earlier this month was appreciated by audiences and critics alike. The film which is a loose adaptation of Macbeth is directed by Dileesh Pothan and written by Syam Pushkaran. Now, Badhaai Ho actor Gajraj Rao has heaped praise on the Malayalam language film and the industry for coming up with such original gems. 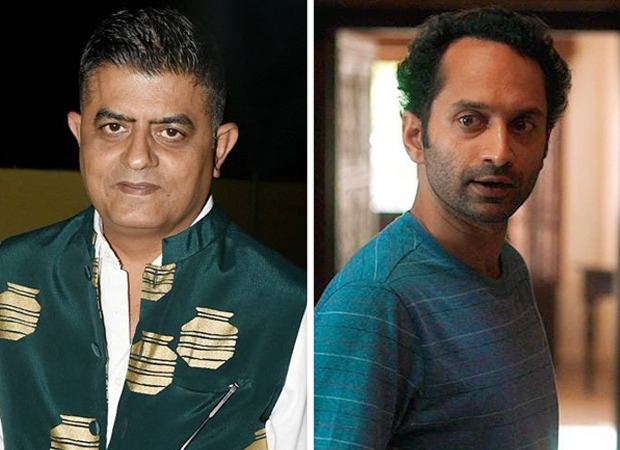 Gajraj Rao on Wednesday took to his Instagram handle and complimented the team of Joji for “constantly coming up with original ideas and executing them with utmost sincerity.”

In his post he also took a dig at Hindi film industry for making remakes and their obsession with weekend box office collections. “Dear Dileesh Pothan and other Malayalam filmmakers (especially Fahadh Faasil & Friends), I recently watched ‘Joji’ and I’m sorry to say this, but I have a bone to pick with all of you. Enough is enough. It is not fair that you are constantly coming up with original ideas and executing them with utmost sincerity, making actually good cinema. You need to learn a thing or two from other regional cinema, and especially us here in Hindi. You need to do some mediocre work also. Where are the tiring marketing campaigns and promotions? Where are the soulless remakes? Where is the obsession with weekend box office collections? This is too much,” he wrote.

“I hope you will not take any of this seriously, and continue the good work you are doing. In a non-pandemic world, I’ll always be ready with the popcorn for your films, first day first show,” he added further.

ALSO READ: Joji – a tale of greed and power set in the COVID era