Please Like Us!!!
DesiGoogly > FWICE wants actors to cut down on staff on set amid COVID-19 surge; to redraft SOPs for artists

There has been a massive surge in COVID-19 cases in the past month in India especially in the state of Maharashtra. Several Bollywood celebrities have also tested positive for the virus in the past couple weeks when they were shooting for their films.  In the past couple of days, actors like Akshay Kumar, Alia Bhatt, Vicky Kaushal, Govinda, and Bhumi Pednekar also tested positive. Now, the Federation of Western India Cine Employees (FWICE) has appealed to units to reduce the number of staff members in film sets. 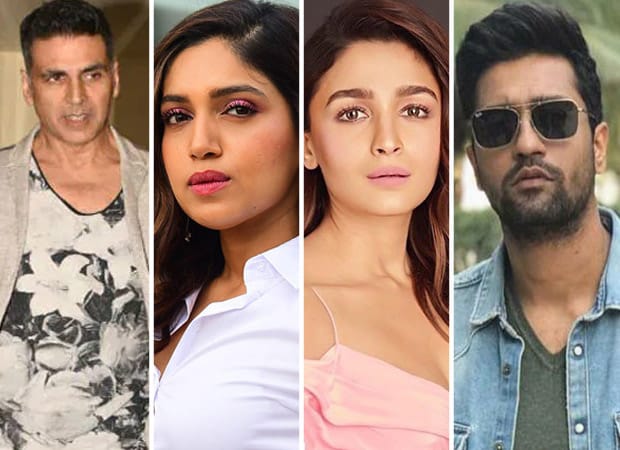 Reportedly, BN Tiwari, president of FWICE has said that actors thought corona had gone and started getting 10 members including bodyguards, managers, make-up people and hairstylists on set with them. They even brought along more than one assistant with them. He also said that they are redrafting the SOPs for the artists and will be mentioning the minimum number of staff that can be on set.

In 2020, the government in its guidelines for COVID had clearly stated that artists are encouraged to wrap their make-up at home and report on sets with minimal staff. It was also advised that trials and fittings should be held at the actor’s residence and look test and other nuances should be completed over video calls.