Please Like Us!!!
DesiGoogly > From Run On to Reply 1988, 10 slice-of-life Korean dramas you must watch if you like Hometown Cha Cha Cha and Hospital Playlist

Are you currently watching Hometown Cha Cha Cha and missing Hospital Playlist, and wondering what you will do once the drama wraps up next week? Don’t worry; we have got you covered to fill up the gap. The slice-of-dramas run at their own pace, take their time in revealing the story, but that is where the beauty lies! These dramas enable us to take a break and appreciate multiple facets of life. Who knows, one might walk away with a few gems of advice after watching a certain drama. 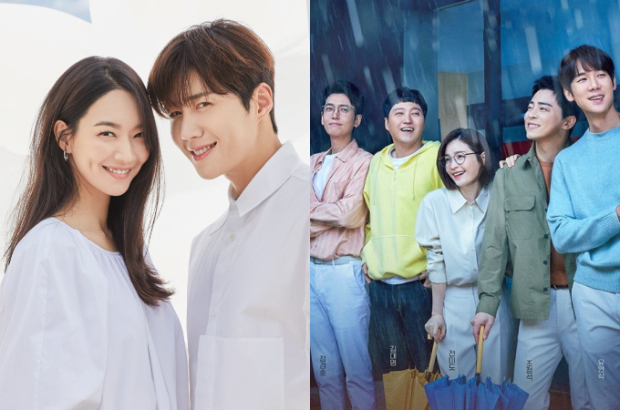 If you like slow-burn dramas, along with a healthy dose of slice-of-life stories, then these dramas are a must-watch for you!

RUN ON (2020)
It’s the drama that brought us the lovely pairing of Im Si Wan and Shin Se Kyung. Run On is one of the most progressive and slow-burn dramas. The drama has shown us an asexual character, gay and bisexual representation who is unafraid of their identity. Gender sensitivity is one of the aspects of how the show tackles conversations. It also showed us that trial and error often happen in life, and it is okay to feel shaken. The romance between the main leads is a passionate slow-burn story. Whenever they are on screen, not only do they give us memorable moments, but also show a healthy relationship between two unique individuals.