Please Like Us!!!
DesiGoogly > From dancing in sneakers to gifting a saree to Neha Kakkar, here’s how Rekha had a great time on Indian Idol 12 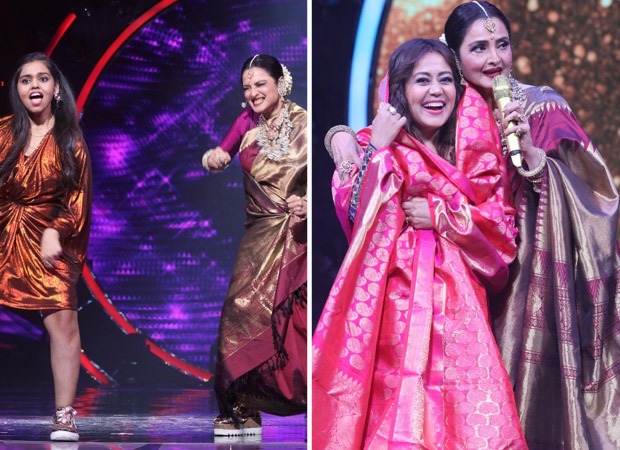 The actress had appeared on the sets of the singing reality show and had a lot of great moments including some emotional ones. She even danced to the tunes of the popular song ‘Humma’ and gifted a beautiful saree to Neha Kakkar. During one of the performances, when the contestant sang ‘Lambi Judai’, Rekha couldn’t help but shed a few tears.

Take a look at her pictures from the sets. 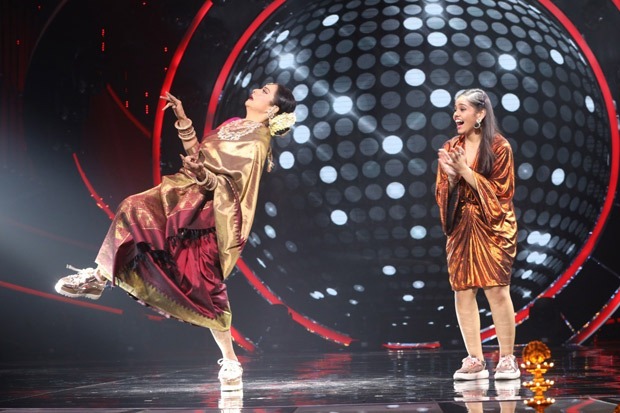 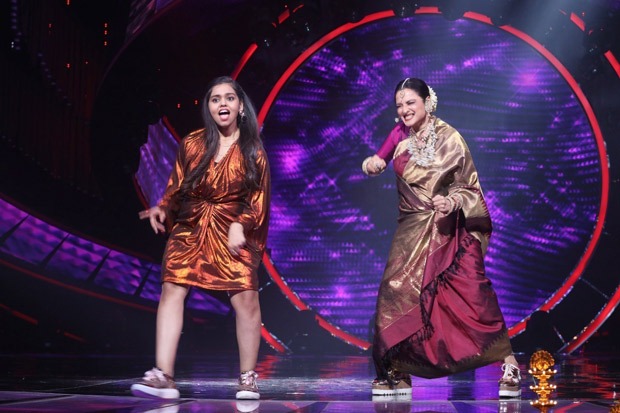 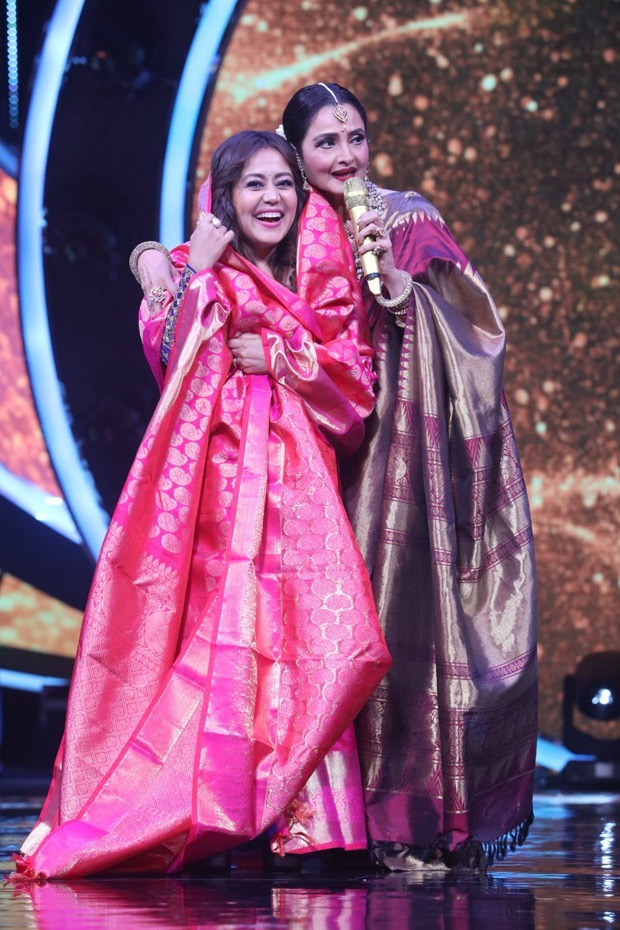 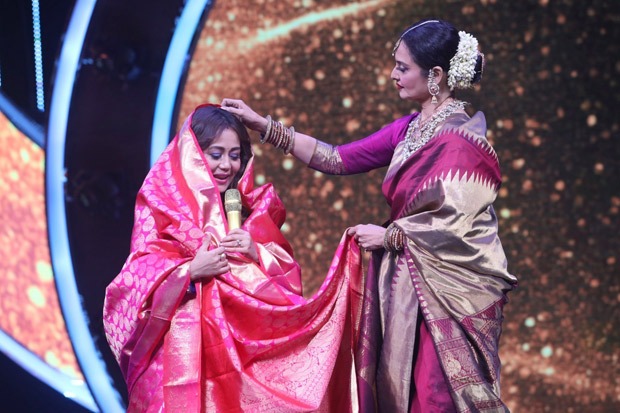 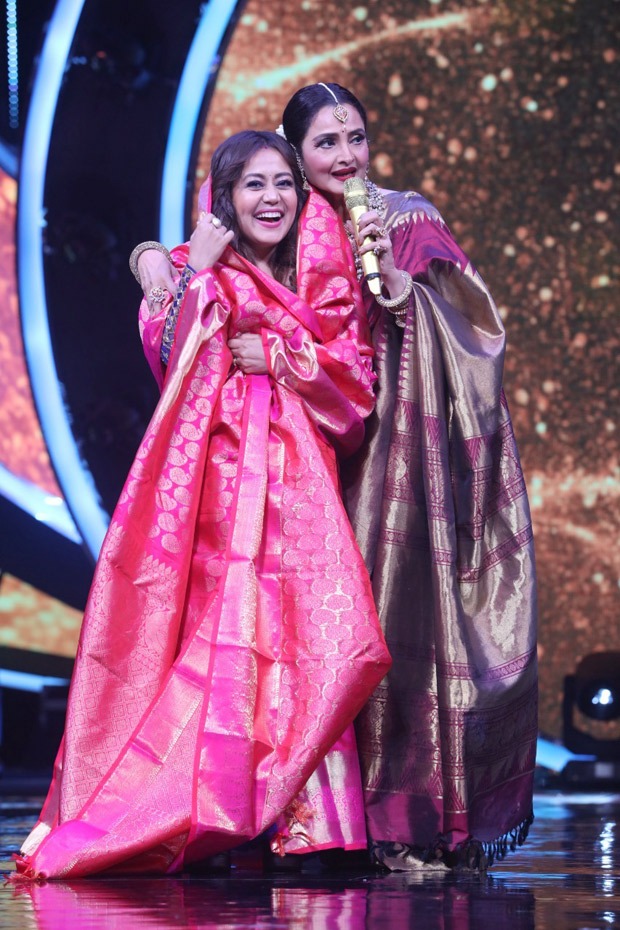 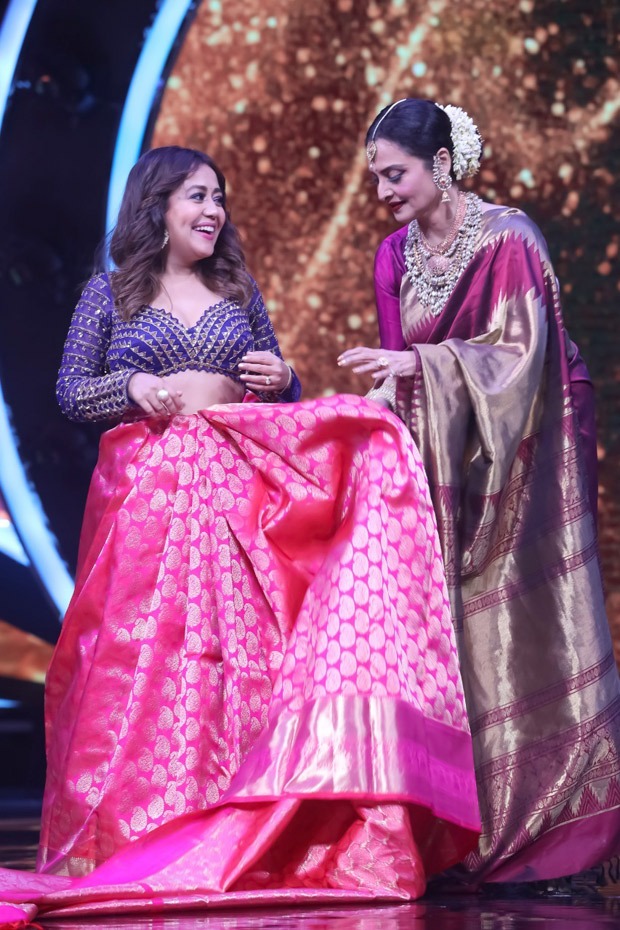 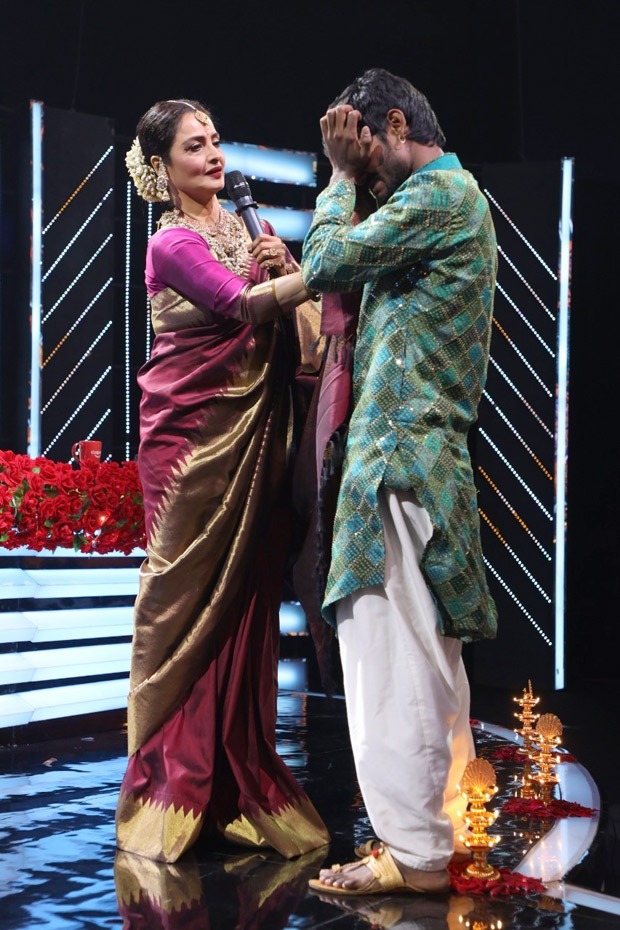