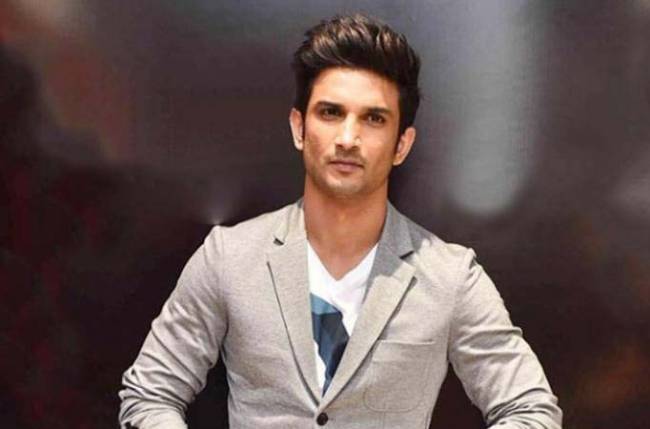 MUMBAI : #JusticeforSushant has been trending on social media since we heard about he unfortunate demise of Sushant Singh Rajput. With every passing day, the case is witnessing new twists and turns. Fans are saying that the police and concerned authorities are not fulfilling their duties properly. Evidence and reports are being manipulated and tampered with in this case.

Keeping all these points in mind, fans have been demanding a CBI investigation in the case to deliver justice to the actor and his family.

Many leading news channels are airing debates on the case. Now, a former staff member of Sushant has spoken to a leading media channel, where he revealed that SSR once told him that he had witnessed some paranormal activities in his Bandra penthouse. Because of this, he decided to temporarily stay at a hotel near Mumbai Airport.