Pakistan born actor Somy Ali had a short lived career in Bollywood with 10 films to her credit. In a recent interview, Ali said that she was always a ‘pathetic actor’ and thanked her co-actors for being patient with her. Somy also called herself the worst dancer and said that she had no interest in acting. After doing 10 films, Somy quit and moved to the US. 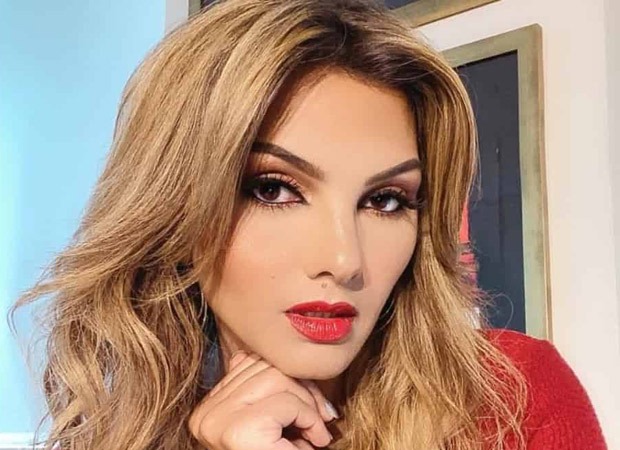 In the interview she also apologized to actors like Salman Khan, Sanjay Dutt, Saif Ali Khan, Govinda, Mithun Chakraborty and late Om Puri who she said dealt with her as an actor.

Somy further requested all her directors and producers to forgive her. She said that she would never attend dance rehearsals and remembers the late Saroj Khan being made at her all the time. She also admitted to never rehearsing her dialogues as she was not interested in the craft.

Somy Ali was also known for her close relationship with Salman Khan back in the day. She was seen in films like Anth, Yaar Gaddar, Teesra Kaun?. Krishan Avtaar, Andolan, and Chupp were some of the movies the actress was seen in.

ALSO READ: Salman Khan’s bodyguard Shera shares a picture with the superstar from the sets of Antim