Please Like Us!!!
DesiGoogly > “For me, you have always been and always will be the greatest ever”- Aamir Khan pens a note after Dilip Kumar’s demise

On Wednesday, July 7, veteran actor Dilip Kumar took his last breath. He passed away at the age of 98 due to an age-related illness. Tributes started pouring in for the legendary actor on social media after his demise was annoucned. Several film celebrities paid their respects to the actor when his mortal remains were brought to his Bandra residence from the hospital. 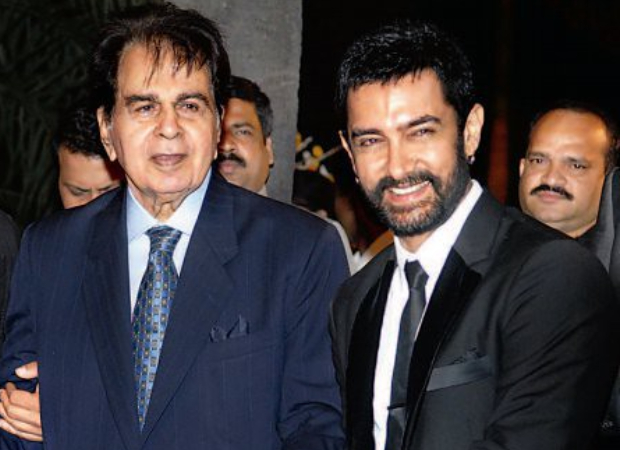 Actor Aamir Khan penned a note for the legendary actor through the Instagram handle of his production house. “Thank you, Yusuf sahab, for the invaluable, priceless and unique gift you have given all of us through your work. For me, you have always been and always will be the greatest ever. Salaam,” he wrote.

ALSO READ: “Dilip Kumar was so great, I was so small in front of him” – Waheeda Rehman