Debutant Ahan Shetty and Tara Sutaria will be seen in Sajid Nadiadwala’s Tadap, which happens to be a remake of the South super hit, RX100. While the Nadiadwala Grandson Productions had announced the two major announcements yesterday, it was revealed that Tadap’s first look would be one of them. 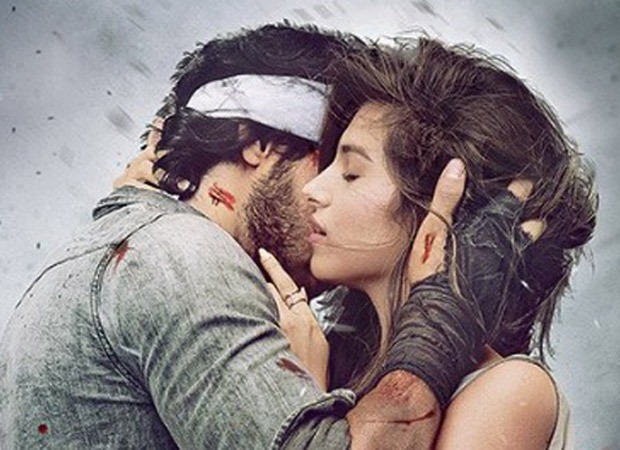 Making heads turn with the first look, Tara Sutaria and Ahan Shetty looks intense in the first poster of the film. While Ahan Shetty’s face is not seen, he’s seen sporting a few injuries as he hugs the leading lady of the film on the poster. Announcing the release date of the film, Nadiadwala Grandson Productions revealed that the Ahan-Tara starrer will release on September 24 in cinemas. Take a look at the poster, right here. 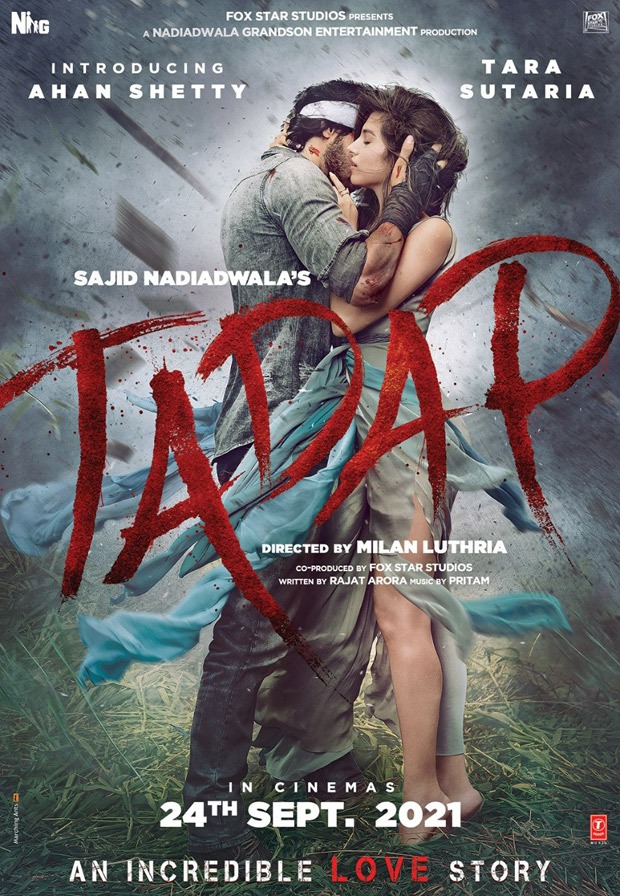 Tadap is directed by Milan Luthria and is co-produced by Fox Star Hindi.