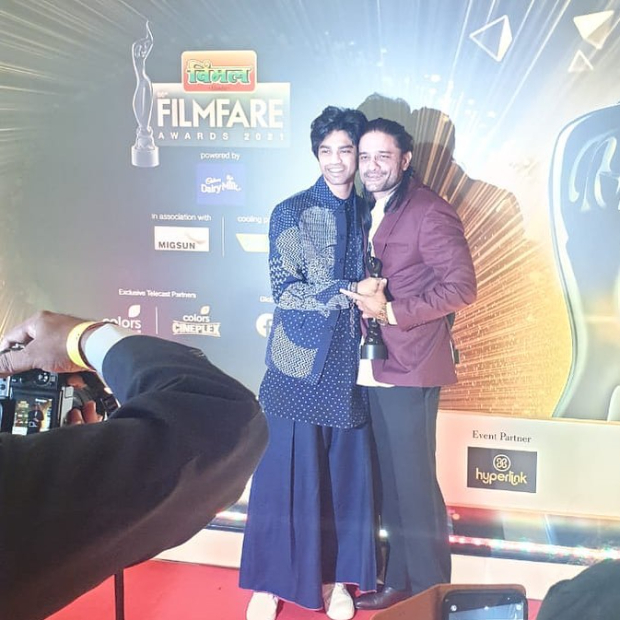 Ayushmann Khurrana added that Babil Khan is a beautiful boy and wrote, “I had the honour of presenting this @filmfare award to @babil.i.k. Met this beautiful boy for the first time. Would see him do well in future.”

“We artistes are a unique species. We have our vulnerabilities and imaginations and theories. We rely on observations and experiences. We live and die a thousand deaths on the celluloid or on stage. But the power of those performances makes us immortal,” Ayushmann concluded his message.

Irrfan Khan passed away in April 2020 after his prolonged battle with neuroendocrine tumour. His last film was Angrezi Medium starring Radhika Madan, Kareena Kapoor Khan, Deepak Dobriyal. It was helmed by Homi Adajania.