Please Like Us!!!
DesiGoogly > Fawad Khan on missing Bollywood 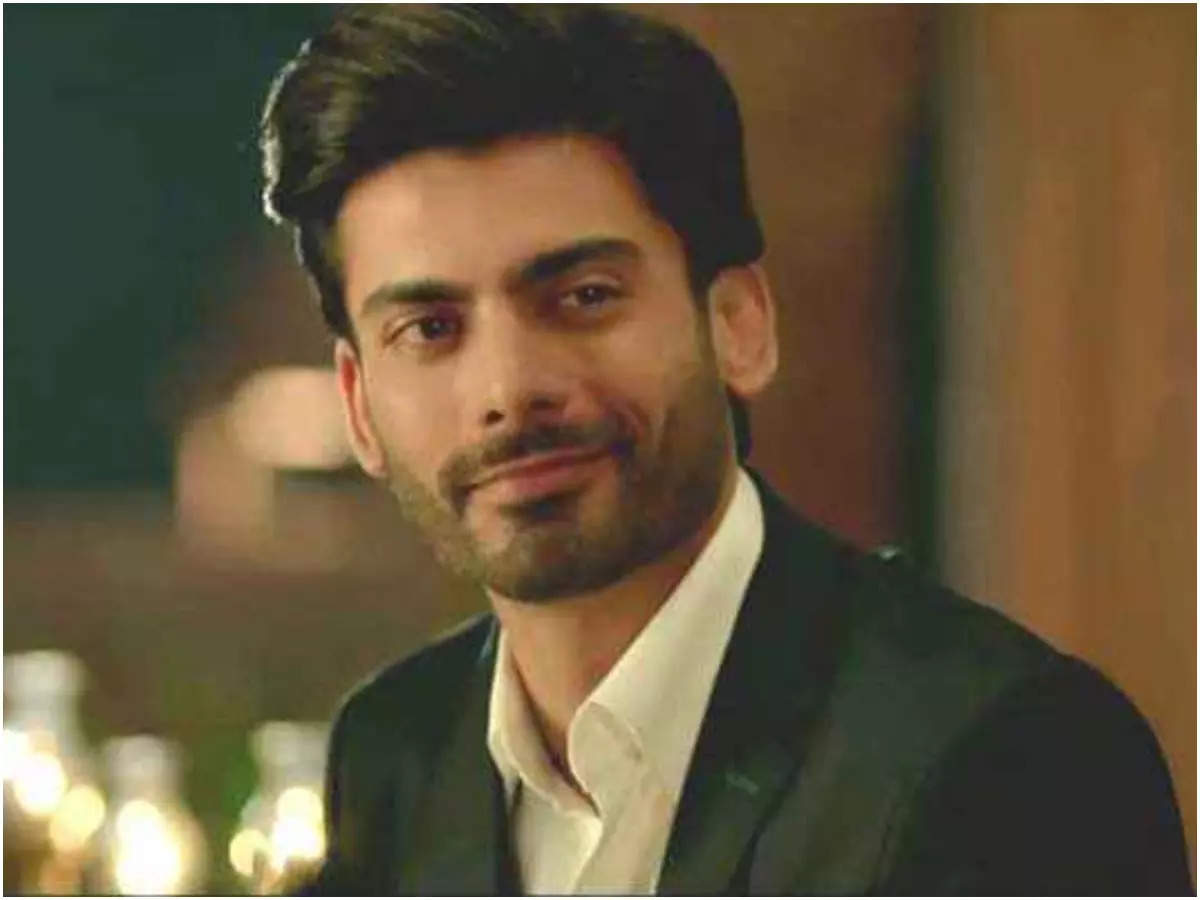 Pakistani actor Fawad Khan enjoys a massive fan following in India after appearing in great commercial Bollywood films like ‘Khoobsurat’ and ‘Kapoor & Sons’. However, after appearing in the 2016 film ‘Ae Dil Hai Mushkil’, the actor was bound to step away from Indian entertainment due to the Uri attack in 2016.