Please Like Us!!!
DesiGoogly > Fatima opts out of the Hindi remake of ‘Aruvi’ 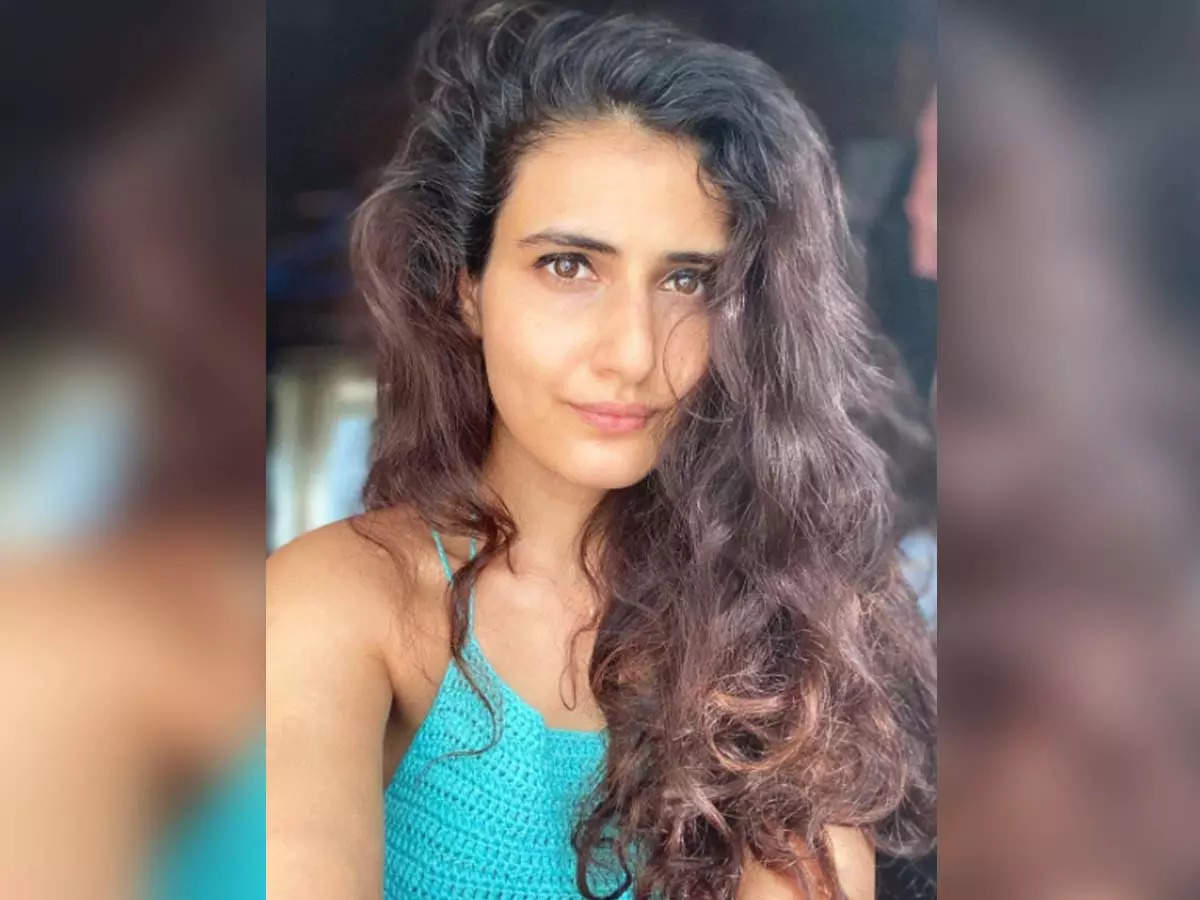 ‘Dangal’ girl, Fatima Sana Shaikh, has finally walked out of the Hindi remake of the Tamil hit ‘Aruvi’. The film’s director E Niwas tried his best to convince her but Fatima told him and the film’s producers- Applause Entertainment and Faith Films- that she would collaborate with them on another project at a later date.