Please Like Us!!!
DesiGoogly > Farah Khan reveals what Javed Akhtar said after seeing Dr Sanket Bhosale’s imitation of him on Zee Comedy Show

Padma Shri Kailash Kher will be seen as the special guest on Zee Comedy Show this Saturday. 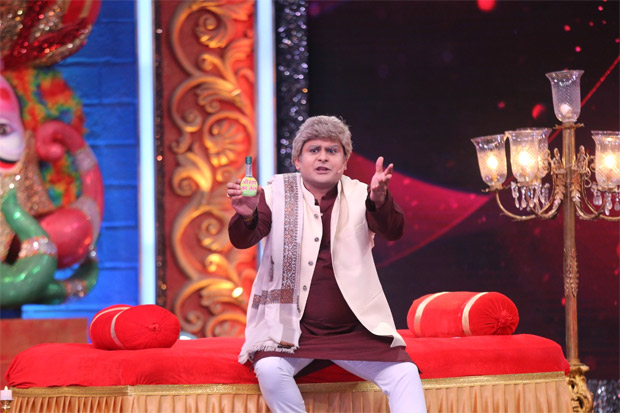 As the pandemic continues to cast its gloomy shadow, Zee TV is attempting to lighten up the country’s collective mood by offering its viewers an escape from all the stress via the route of rib-tickling comedy through its reality show, Zee Comedy Show. While the show is attempting to help every Indian family unwind with some of India’s top comedians making them LOL their stress away, this weekend, we will see Kailash Kher entertain us with his wonderful songs and interesting revelations. The legendary singer was the special guest on the show, but he wasn’t the only guest present on the set! This weekend, Zee Comedy Show also decided to deliver a much-needed dose of laughter to the ones who need it the most – the Ex-Servicemen of the Indian Army, Navy and Air Force who have worked tirelessly for the safety of the country. 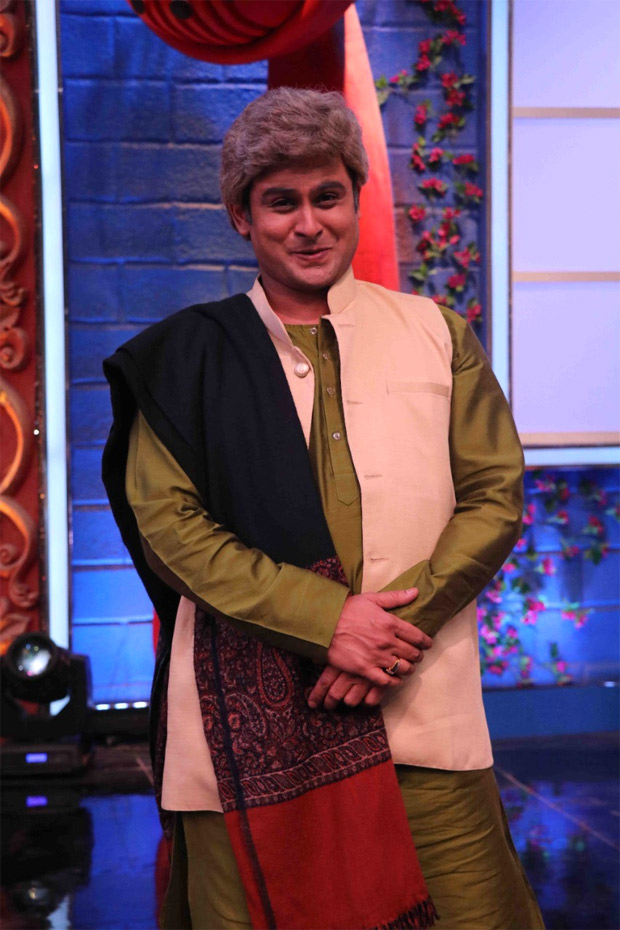 With the ten comedians of the show, including the newest member Mubeen Saudagar, performing some hilarious acts and the Laughing Buddha of the show, Farah Khan leaving them in splits with her witty reactions, the Ex-Servicemen were seen unwinding in a #HasiOnStressGone mood! To make the experience even more entertaining, Mubeen Saudagar, Dr Sanket Bhosale and Siddharth Sagar put up a Mushaira act and made everyone ROFL.

During the shoot of this act, Dr Sanket Bhosale was seen enacting Javed Akhtar’s character in the skit, and we must say he impressed one and all. Not only did he get the nuances correct, but the poetry, the Shayari, the dialogue delivery, the punches and even the comic timing was so good that he stole the show. This was the second time he was doing Javed ji’s mimicry on the Zee Comedy Show after the Bigg Loss act last week and Farah laughed out loud during both the acts.  In fact, Farah also revealed how she had shown the act to her uncle Javed Akhtar, who had a rather surprising reaction to it. 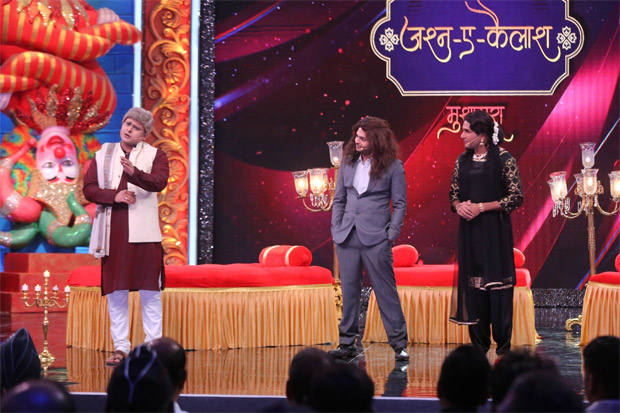 Farah Khan mentioned, “My favourite is Sanket as Javed Akhtar. The timing, the punches and everything else were fantastic and this is my favourite character of the show. He (Javed Akhtar) is my uncle and I have seen him since my childhood. I must say, Sanket has picked up all the nuances quite well. In fact, I also sent him the video of your act and he had a good laugh.”  When asked about his reaction after seeing his mimicry, Farah joked, “Javed uncle laughed and said that we shouldn’t ever get Sanket in front of him (laughs).”

While Dr Sanket Bhosale, Siddharth Sagar and Mubeen Saudagar’s act are all set to entertain the audiences, you cannot miss Kailash Kher’s renditions of some nursery rhymes in front of the live audience!