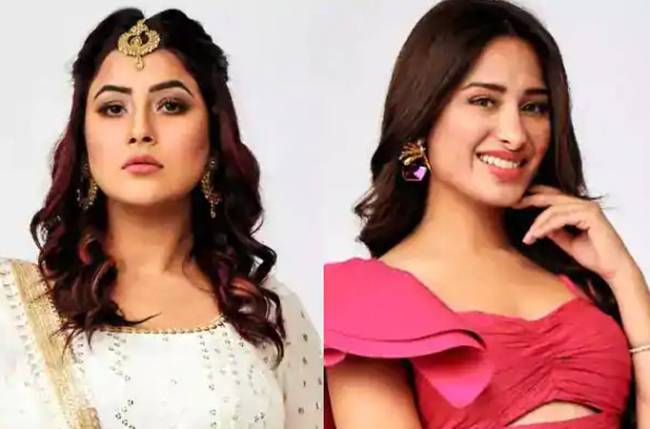 MUIMBAI: BB 13 has a huge number of viewers and fans.

Every day, the talk about the show is infinite.
This time, the contestants tend to cancel the entire task given by Bigg Boss. The audience has seen extreme violence in the show.

Recently, none of the contestants were doing their duty of cleaning the house. Host Salman Khan had to come and clean their dirt.

Well, in the latest episodes, the word ‘jealous’ has been used often by Shehnaaz Gill and Mahira Sharma.

As every one is aware, Shehnaaz is in love with Siddharth Shukla and Mahira is only a friend of his. But Shehnaaz  is very insecure.
Her madness for Sid is now making fans irritated. The fans posted saying that ‘Shehnaaz being 25 behaves childish and Mahira being of 23 is mature enough to behave as well to understand.’

Even Paras Chhabra maintains a distance from Shehnaaz because of this.