Please Like Us!!!
DesiGoogly > “Extremely sad to lose my most affectionate brother in the industry”- Dharmendra after Dilip Kumar’s demise

On Wednesday, July 7, veteran actor Dilip Kumar took his last breath. He passed away at the age of 98 due to an age-related illness. Tribute started pouring in for the legendary actor on social media after his demise was annoucned. Several film celebrities paid their respects to the actor when his mortal remains were brought to his Bandra residence from the hospital. Actor Dharmendra who had visited Dilip Kumar’s residence was seen sobbing while paying his respects. 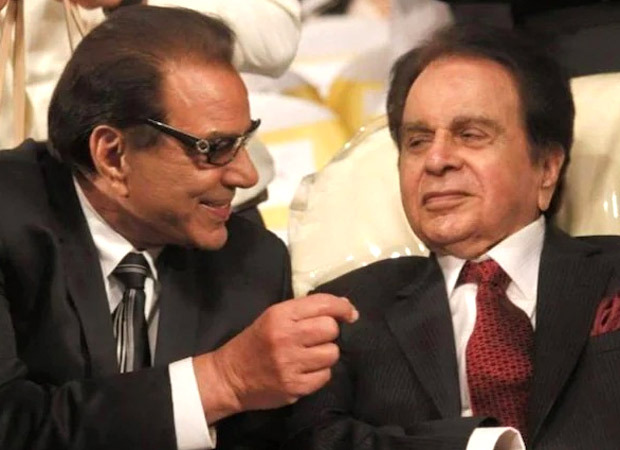 Dharmendra also took to Instagram to share a post for the late actor. “Extremely sad to lose my most affectionate brother in the industry. Jannat naseeb ho, Hamare Dalip Sahab ko (May he rest in heaven).” along with the note, he also shared an old picture with Dilip Kumar where he is seen kissing Dharmendra on the cheek.

Dharmendra and Dilip Kumar have worked together in the Bengali film Paari and its Hindi remake Anokha Milan.

Dilip Kumar is survived by his wife and former actress Saira Banu.

ALSO READ: “My first film was to be Aakhri Mughal. Dilip Sahab was to play my father in the film”- Abhishek Bachchan