Following the long-awaited comeback album ‘Don’t Fight the Feeling’ released on June 7, popular K-pop group EXO member D.O. (Do Kyung-soo) is gearing up for the release of his first solo album later in July. 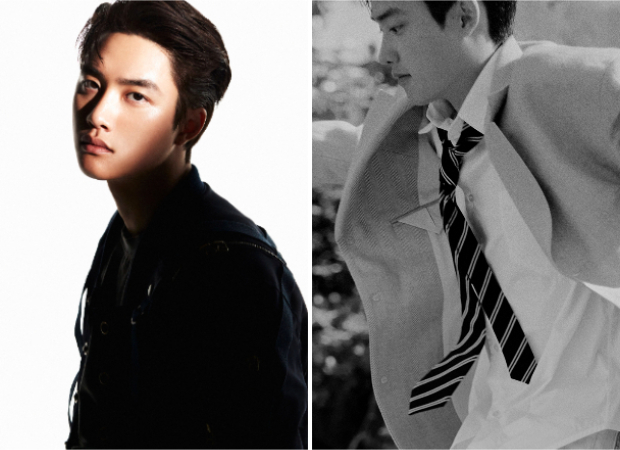 Unveiling the first teaser photo on June 30 (July 1, midnight KST), D.O. is seen running through the field dressed in a white shirt, tie, denim shorts, and a blazer. While not much is known about the album or the genre, it is easily one of the anticipated solo albums this year.

EXO released their album earlier in June with an accompanying music video, ‘Don’t Fight the Feeling’ which was futuristic and the sci-fi meets K-pop vibes.

D.O. becomes the sixth member to release his solo work. Chen, Baekhyun, and Xiumin made their debut as CBX with Hey Mama!  Kai dropped his album titled ‘KAI (开)’  last year along with the music video ‘mmmh‘. Earlier in 2020, the group’s leader Suho (Self Portrait), Chen (April and a Flower, Dear My Dear) and Lay (Lay 02 Sheep, Namanana, LIT), and Baekhyun (City Lights, Delight, Bambi) have dropped their individual albums. Meanwhile, EXO’s sub-unit EXO-SC featuring Chanyeol and Sehun have dropped ‘1 Billion Views’ and made their debut with ‘What a Life’ in July 2019.