Please Like Us!!!
DesiGoogly > EXCLUSIVE: When Vicky Kaushal was asked if he is dating Katrina Kaif; see his reaction

The much-awaited and anticipated wedding of the year is finally happening. Actors Vicky Kaushal and Katrina Kaif are all set to tie the knot this 9th December. The groom and bride along with the guest have already arrived at the venue which is  Six Senses Resort situated in Sawai Madhopur, Rajasthan. The wedding festivities have already begun and the buzz around it is really high. 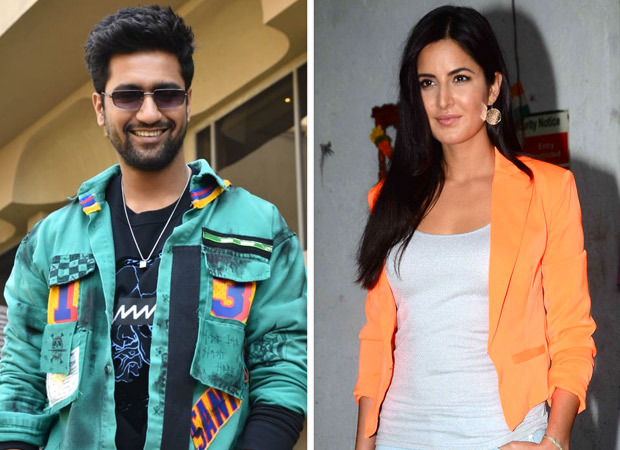 Well, the rumours around Vicky and Katrina dating have been doing rounds for more than 2 years now. The couple was spotted together many times and even leaving each other residences. Based on these pieces of evidence, many figured that they are dating. While the couple opted to keep mum on the matter, they neither accepted nor denied the rumours.

A few years ago Vicky Kaushal got into an exclusive chat with Bollywood Hungama. During the chat, we asked him various questions drafted by his fans. When one of the fans asked him if he is dating Katrina Kaif. He responded to the question in a way that left the audience even more confused.