Please Like Us!!!
DesiGoogly > EXCLUSIVE: “We have had great writers but none of them have touched the heights that Salim-Javed have”- Farhan Akhtar on Salim-Javed documentary

Last month, it was revealed that filmmaker Zoya Akhtar is working on making a documentary on the life of the iconic writer duo Salim-Javed. The documentary will also mark the collaboration of Salman Khan, Farhan Akhtar, and Zoya Akhtar. It will be produced by Salman Khan Films, Excel Entertainment, and Tiger Baby. This is the first time that Salman will be collaborating with the Akhtars. 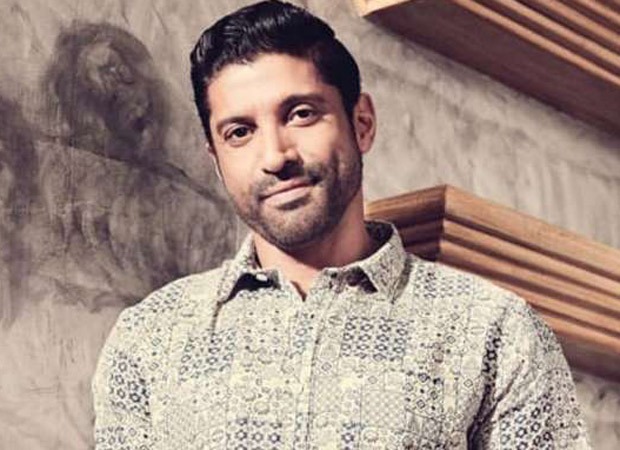 In an exclusive chat with Bollywood Hungama, Farhan Akhtar spoke about the documentary and how special it will be for both families. “That’s really special for all of us. For him (Salman Khan), his family, for Zoya, and myself, and for film lovers in general. Salim-Javed were iconic, they were like phenomena. The fact that they took the writer’s status up to like a star. People would go watch a film if it was written by them. That used to be one of the major USPs of a film. So, just to understand how it happened and how did these two people who came out of nowhere, just create this absolute magic in their partnership and in the psyche of an audience. It has never been replicated. We have had great writers but none of them have touched those heights that we have seen Salim-Javed touch. So what was it about these two people and this documentary is going to try and understand that,” he said.


Reportedly, the documentary has been titled Angry Young Men. The term Angry Young Man has been long associated with Bollywood superstar Amitabh Bachchan after his portrayal of the cop, Vijay from Zanjeer. The film was written by Salim-Javed.

Salim-Javed have penned iconic films like Sholay, Deewar, Seeta Aur Geeta, Don, Shaan, Zanjeer, among others. Angry Young Men is expected to release on a streaming platform somewhere next year.