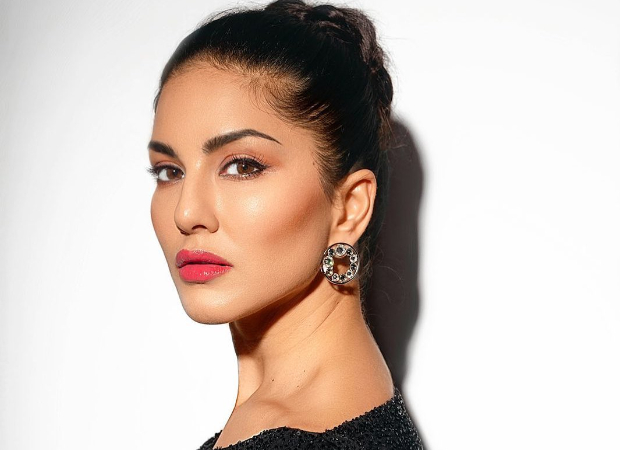 In a recent interview with Bollywood Hungama, Sunny Leone revealed who according to her are the greatest actors of Bollywood. “There are three of them. They all fall in the same box. Aamir Khan, Shah Rukh Khan, and Salman Khan,” she responded quickly.

Further when asked to sum up her Bollywood journey with a hashtag, Sunny said, “Bollywood is so over the top, how can you put Bollywood in a hashtag. It’s impossible, But in a hashtag, it would be #wonderful.”


On the work front, Sunny is all set for her upcoming films including Shero, Patta, Veeramahadevi, Rangeela, Oh My Ghost and the web series Anamika.

ALSO READ: Sunny Leone turns up the heat in a sexy green saree