Please Like Us!!!
DesiGoogly > EXCLUSIVE: Sumeet Vyas tells how the boost in OTT platforms has proved beneficial for his career

Actor and writer Sumeet Vyas is a popular face in the digital space. While he has been a part of several films, television shows, and web series, it is his performance as Mikesh in TVF’s Permanent Roommates and as Chandan in TVF Tripling that got him recognised among the masses. More recently, he was seen playing the role of a soldier in the Disney+Hotstar show 1962: The War in The Hills which saw him in a very different space. 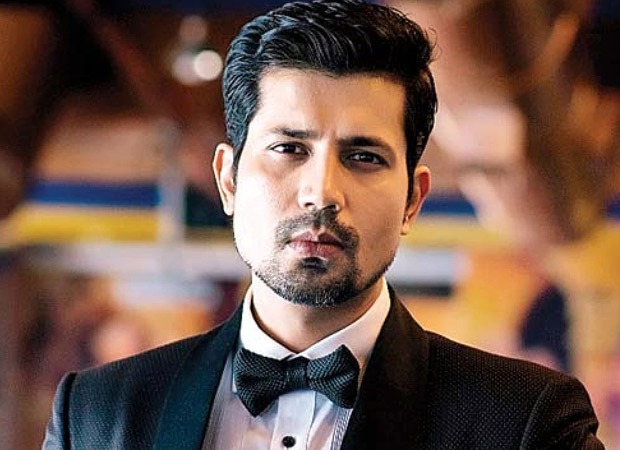 In an exclusive conversation with Bollywood Hungama, Sumeet spoke about how the boost in OTT platforms has helped him as an actor. “I have a lot more work opportunities. So it has definitely benefited my career. More people know me now. That’s always a good thing for an actor. It has helped me as an actor and not just me but so many actors, directors, technicians. Because earlier there were just two avenues, either film or television and both these mediums have a very different work culture. But the web series is somewhere in the middle. It’s got the cream from both the worlds. From the television, the technician to the creative gene pool of the films. It’s a good marriage. It’s a good thing for all the people interested in telling stories,” he said.

Apart from being an actor, Sumeet is also a writer. He is credited as co-writer for web series like TVF Tripling season 1 and 2, Bang Baaja Baarat, and as dialogue writer of the Netflix film Love Per Square Feet. When asked how much of the writer in him dictates his acting projects, Sumeet said, “I do understand grammar. When I see the scripts that’s the first thing I see – is it grammatically correct. There should be a beginning, an end, there is a graph that has to reach a certain point at a certain stage in the script.So, that is the basic thing I look out for.”

“I don’t intrude because I know how hard it is to write a scene. It is easier said than done. To conceptualize, and write a scene. It is easier to just sit and criticise and give ideas. Which is why I have a lot of respect for writing. So, I come from that school. If I wish to make any changes in the script, I ask the writer and director if they are okay with it. I like to keep them in loop. I am not the one to just sit and criticise,” he added.