Please Like Us!!!
DesiGoogly > EXCLUSIVE: Sara Ali Khan believes that ‘content is the king’ when selecting scripts, watch video

Bollywood actress Sara Ali Khan is currently busy promoting her upcoming film Atrangi Re. The film stars actors Dhanush and Akshay Kumar. In a recent conversation, she talked about how content is superior when it comes selecting projects. 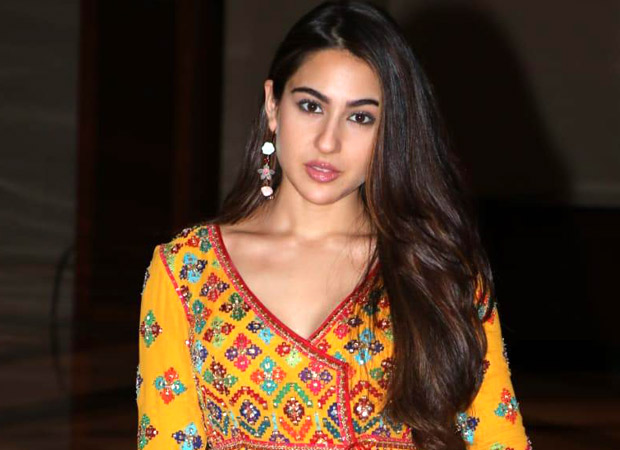 In a recent interview with Bollywood Hungama, a fan asked, “My question to you is given a choice would you opt for an unconventional script that has a lot for you to offer but has a new director or would you opt for a commercial movie with a known director.”

To which, Sara replied, “Honestly to me, content is the king. If I am given a film that I would want you to watch, I would be part of it.”

Recently, Sara was spotted holidaying with her best friend Janhvi Kapoor in Delhi where her mother and the team of Atrangi Re, joined her for ‘team dinner’.