Please Like Us!!!
DesiGoogly > EXCLUSIVE: Samantha Akkineni APOLOGISES for The Family Man 2 controversy: “I am very SORRY for hurting anyone’s sentiments”

Indian actress Samantha Akkineni forayed into the Hindi digital world with Raj & DK’s series, The Family Man 2. Her much-awaited Hindi debut was quite in the spotlight and after the trailer release, she made headlines as well. The Tamil Nadu government had urged the Centre to ban the show. Tamil Nadu’s IT Minister T Mano Thangaraj had penned a letter that said that the series “not only hurt the sentiments of Eelam Tamils but also the feelings of the people of Tamil Nadu”. The actress faced accusations for negatively portraying the Tamil Eelam. 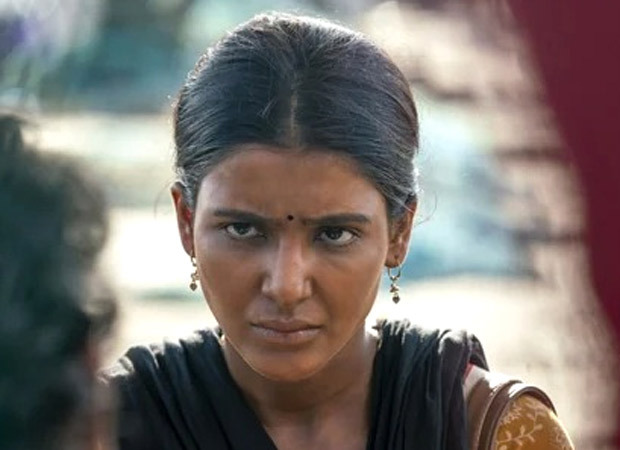 Without addressing the topic herself but responding to the criticism, Samantha Akkineni has now apologised for hurting the sentiments. In a conversation with Bollywood Hungama, the actress says, “I allow people to have their own opinions. If they decided to stay with that opinion, I am very sorry for hurting anyone’s sentiments. I sincerely apologise as it was not something I intended on doing at all. I did not mean to hurt anyone. So, if I did, I am extremely sorry. I am glad that, though, once the show did release, a lot of the noise stopped. I guess some saw it wasn’t so bad after all. For the people who didn’t and still continue to hold resentment, I sincerely apologise.”

Samantha Akkineni played the role of the antagonist Raji in the series headlined by Manoj Bajpayee.