Please Like Us!!!
DesiGoogly > EXCLUSIVE: Sajid Khan reveals how he composed a song for Salman Khan’s Antim ten days after his brother Wajid Khan’s death

Music composer Wajid Khan, of the duo Sajid-Wajid, passed away on May 31, 2020, at a hospital in Mumbai. His brother Sajid Khan had revealed that Wajid had tested positive for COVID-19. But, he already had underlying kidney issues and died due to cardiac arrest.  Wajid Khan’s last work was released this month. While Sajid Khan crooned the title track of Radhe – Your Most Wanted Bhai starring Salman Khan, this becomes one last work of Wajid Khan before he passed away. 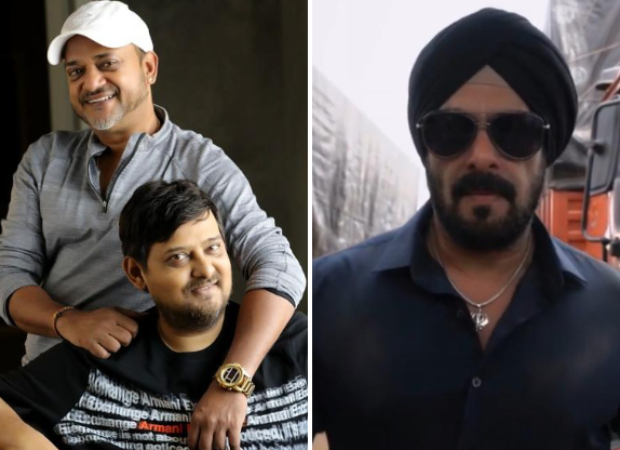 In an exclusive conversation with Bollywood Hungama, Sajid Khan spoke about the pain of not having his brother around, making music for Salman Khan, and how he composed a song for Antim – The Final Truth ten days after his brother’s death. Speaking of it, he said that songs that are coming from him are so painful and at times, even he is surprised. He said, “Now, the songs that are coming in Antim – The Final Truth, the kind of melodies are coming, I am shocked about it. I was dejected at the time and I think this song was made after a week or 10 days since Wajid passed away. I was in great pain that time and when I composed that song, I wondered ‘How did I do it?’ When I made my mother listen to it, my mother started crying. She said that ‘This is not you, this is Wajid.'”

Antim – The Final Truth stars Salman Khan, Aayush Sharma in the lead roles. The film is directed by Mahesh Manjrekar.

ALSO READ: EXCLUSIVE: “If Salman Khan agrees to do a film, lakhs of people get employed”- Sajid Khan