Please Like Us!!!
DesiGoogly > EXCLUSIVE: Ranvir Shorey shares his experience of getting into the skin of Digendra’s character in ZEE5’s Sunflower

ZEE5 is soon going to get its first-ever murder mystery with dark humour titled Sunflower. Along with Sunil Grover as Sonu Singh, the 8-episode web series also features Ranvir Shorey as Inspector Digendra, his team-mate Girish Kulkarni as Inspector Tambe, Ashish Vidyarthi as Dilip Iyer, Mukul Chadda as Mr. Ahuja, Radha Bhatt as his wife Mrs. Ahuja and joined by Ashwin Kaushal as Raj Kapoor, Shonali Nagrani as Mrs. Raj Kapoor and Saloni Khanna, amongst others. 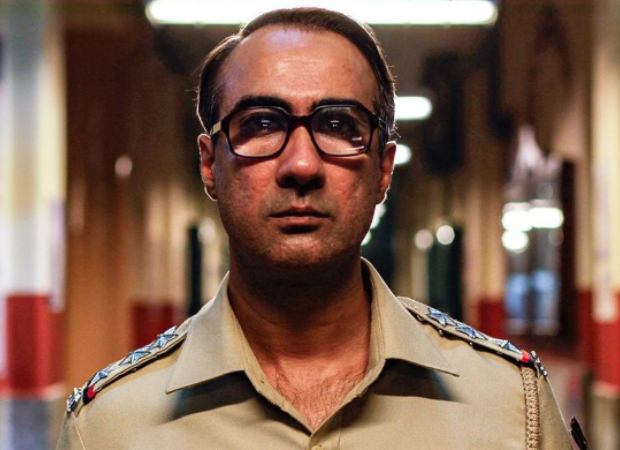 Speaking about his character, Ranvir Shorey says, “We had a number of readings and workshops under the guidance of Vikas Bahl, our showrunner, and Rahul Sengupta, our director, to come up with the intricacies of the character. We wanted to play up the surreality with Digendra’s character, and not just the cat and mouse game between him and the other characters.”

Produced by Reliance Entertainment and Good Co., the series is written by Vikas Bahl and co-directed by Rahul Sengupta and Vikas Bahl.  Sunflower, a ZEE5 Original is slated to premiere on 11th June 2021