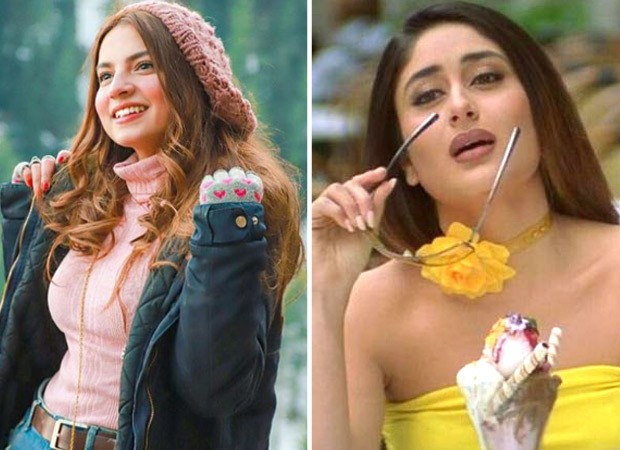 When asked about her favourite Kareena Kapoor Khan film, Dananeer said, “The character Poo I think not just me but I think the entire world can relate. I think I personally relate to Poo at times. So, I’ll just be sitting with friends and they’ll something like: ‘Okay! So we’re gonna watch a movie’ and I’ll be like, ‘tell me how it was’!”

Further when asked if her viral Pawri Ho Rahi Hai video had any element of Poo, she said, “Poo I think humare andar bas gaya hai (Poo is deeply ingrained in all of us). So in anything that you do, it’s the sass, that Poo comes out.”


ALSO READ: EXCLUSIVE: Pawri Girl Dananeer Mobeen says she would like to star in the remake of Kabhi Khushi Kabhie Gham with Shah Rukh Khan