Please Like Us!!!
DesiGoogly > EXCLUSIVE: “One thing I loved when I looked at the poster of Fahadh Faasil and Allu Arjun was their eyes”- Rashmika Mandanna

Rashmika Mandanna is one of the most successful and popular pan-India stars today. Having started her career with the Kannada film industry, she soon became a popular name in the Telugu and Tamil film industries as well. Currently, she is looking forward to making her big Bollywood debut with Mission Majnu. She will also be seen in the much-awaited pan-India film Pushpa which also stars Allu Arjun and Fahadh Faasil. In an interview with Bollywood Hungama, Rashmika spoke about her experience of working on Pushpa. 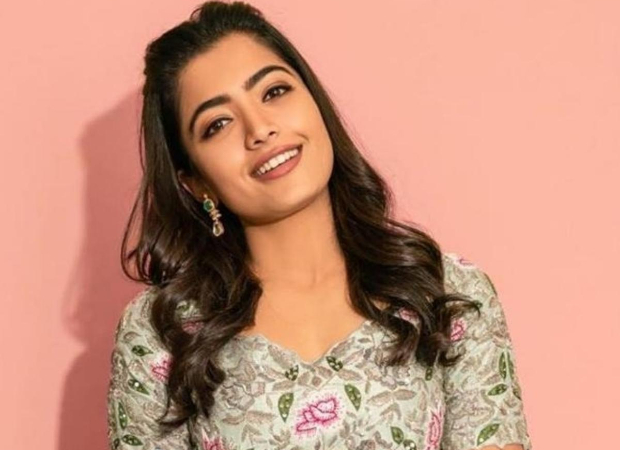 Talking about working on Pushpa with two of the biggest stars of the South Indian film industry, Rashmika said, “One thing when I looked at the poster of both Fahadh sir and Arjun sir, the one thing in the poster I loved was their eyes. Both of them have such strong eyes. I have already told Arjun sir this. I have to go and tell Fahadh sir, ‘like your eyes, I love those eyes’.”

“But I think the experience with Pushpa, Arjun sir, Sukumar sir; we have been shooting in extremely harsh places, Maredumilli, the fight sequences, the dance sequence, the action itself. We have done it all in real locations. At least 70 percent of the film is in real locations and it’s hard when you have to shoot in places like that and to shoot for a film like this with a lot of make-up on, the character makeup on, it’s a lot. It’s massive and I can see why it’s so massive. People are putting a lot of effort and it is exciting,” she added.

ALSO READ: EXCLUSIVE: “I have no idea why this started and from where this started,” says Rashmika Mandanna on being called National crush