Please Like Us!!!
DesiGoogly > EXCLUSIVE: “My SILENT stand is my STRONGEST stand,” says Kiara Advani

Actress Kiara Advani got into an exclusive chat with Bollywood Hungama and talked about the success of her film Shershaah. Well, apart from giving various superhits, Kiara also has a history of not indulging and bumping into any controversies since the time she has stepped into the film industry. 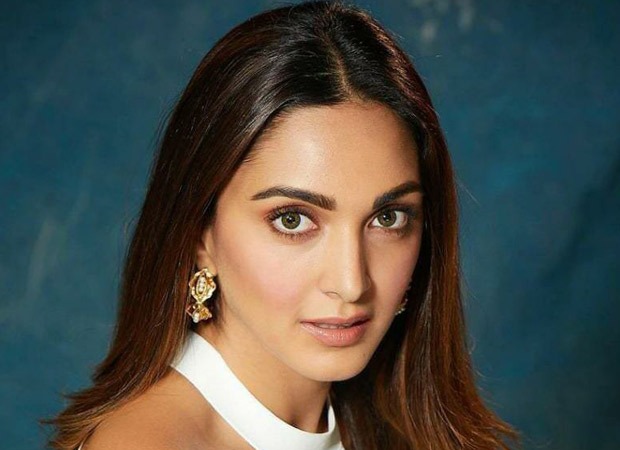 Talking about staying away from controversies Kiara said that her silent stand is her strongest stand. She also says that she never wants the focus to ever divert from her work. Kiara stated, “I feel I’m here because firstly I’m an actor and that’s my job. That is what I love and that is something and that’s why I want my audience to know me through my films and my characters. That’s why when people come up and call me Preeti or Dimple, it’s very overwhelming because then you feel like that you have done your job well. Because they(audiences) feel like they know my character and that’s the way I look at it.”

She added, “All the other stuff today be it social media or all the other avenues which are very accessible as actors or which are accessible for people but for me, I still feel like that I never want the focus to ever divert from my way. I always want my work to say because that’s what I’m here for and that’s the most important thing. So nothing else, I don’t focus on the other aspect. For me, the first and most important part is that I play the stories or I want to be a part of a story or a film. I want people to know me for my work. Sometimes, my silent stand is my most strongest stand.”