Please Like Us!!!
DesiGoogly > EXCLUSIVE: “My favorite role of mom is from Chameli Ki Shaadi” – says Atrangi Re actress Sara Ali Khan

Atrangi Re actress Sara Ali Khan is all set for her upcoming film which is scheduled to have a digital release on December 24. The movie stars her along with Akshay Kumar, Dhanush and Nimrat Kaur. Sara shared that her favourite role of Amrita Singh is from film Chameli Ki Shaadi. 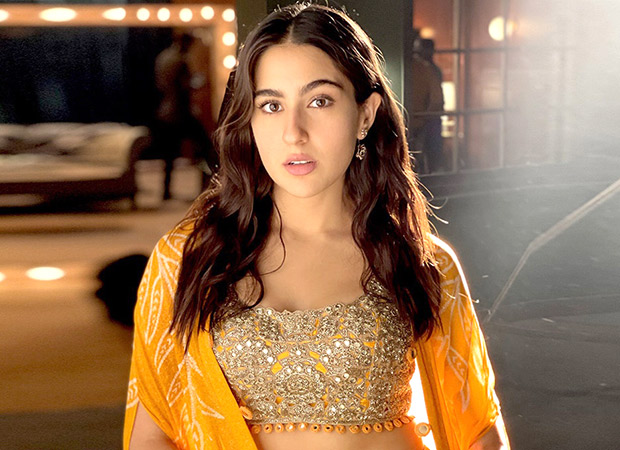 In an exclusive recent interview with Bollywood Hungama, when asked what is her favourite role played by her mom, Amrita Singh, she said, “My favorite role of mom is from Chameli Ki Shaadi. Also 2 States. I think she was great in both. Also, Kalyug actually. If I have to say one then that would be Chameli Ki Shaadi.:

Sara also talked about her character Rinku in the film. The actress also opened up about being directed by Anand L Rai has been an outstanding experience. She further talks about working with Dhanush and Akshay Kumar. While answering these questions she talks about her viral reel with Madhuri Dixit and says that it’s a dream come true to dance with Madhuri ma’am. She also revealed that being directed by Sanjay Leela Bhansali would definitely be a dream role.

Atrangi Re is the Hindi remake of the Tamil film Galatta Kalyanam. The film is directed by Aanand L. Rai and produced by T-Series, Colour Yellow Productions and Cape of Good Films. It will premiere on Disney+ Hotstar.