Please Like Us!!!
DesiGoogly > EXCLUSIVE: Kabir Khan reveals why he did not direct Salman Khan starrer Tiger Zinda Hai and Tiger 3 after directing Ek Tha Tiger

Noted filmmaker Kabir Khan is credited with some of the most successful films of Bollywood including New York, Ek Tha Tiger, and Bajrangi Bhaijaan among others. While he is known for his distinctive storytelling style, the one thing that he has stayed away from is franchises despite directing Ek Tha Tiger which paved the way for one of the biggest franchise movies in Bollywood. Ek Tha Tiger(2012) starring Salman Khan and Katrina Kaif took us into the world of Tiger, a RAW agent, and Zoya, an ISI agent. The sequel to the film Tiger Zinda Hai was released in 2017 which was directed by Ali Abbas Zafar. Currently, the shoot of Tiger 3 is underway with Maneesh Sharma directing it. 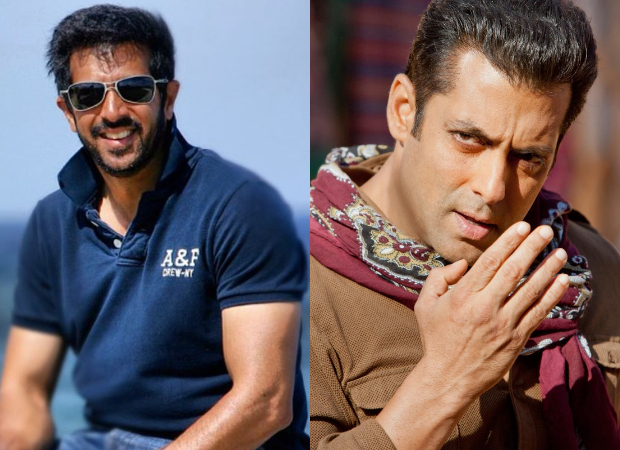 In a recent conversation with Bollywood Hungama at the El Gouna Film Festival in Egypt, Kabir Khan got candid on why he did not direct the sequel to Ek Tha Tiger. “For me, principally I am a storyteller. I feel that when I have made that film I am done with that story. I am done with that character. I am not living with that character anymore. I always do think about what would have happened to these characters after the film. I have a story in my mind but it has not excited me enough to go back and do a story with those characters,” he shared.

“In our industry, the moment a film is a hit people start making a sequel. Not only in Tiger, after New York also people started saying when will the sequel be made. I told them that ‘if you have seen the film, you will see that all the characters die, about whom will I make the film?’. With Tiger, for me, it was one story. Yes, it had the potential of a franchise when we were writing but I was very clear that I am not going to do it and I have never been excited about franchises. You can imagine the pressure there is to make Bajrangi Bhaijaan 2. But for me, the story is over,” he added.

However, Kabir is also of the thought that ‘Never Say Never’. “Maybe 4-5 years down the line, suddenly a story comes up or somebody brings a story about one of the characters that I have created and I get really excited then I say ‘hey I want to do it’. But that has not happened as of yet. I don’t get excited about going back and revisiting that character,” he concluded.