Please Like Us!!!
DesiGoogly > EXCLUSIVE: “Just like Salman Khan, I also forget steps on stage” – jokes Shilpa Shetty after performing at Da-Bangg tour

Megastar Salman Khan was off to be a part of the Dabangg Tour Reloaded where Shilpa Shetty, Sunil Grover, Guru Randhawa, Aayush Sharma, along with other stars joined him. They recently performed in Saudi Arabia and left the audience fascinated. Shilpa Shetty returned to stage after nine years. She said that she began her touring with Salman only. 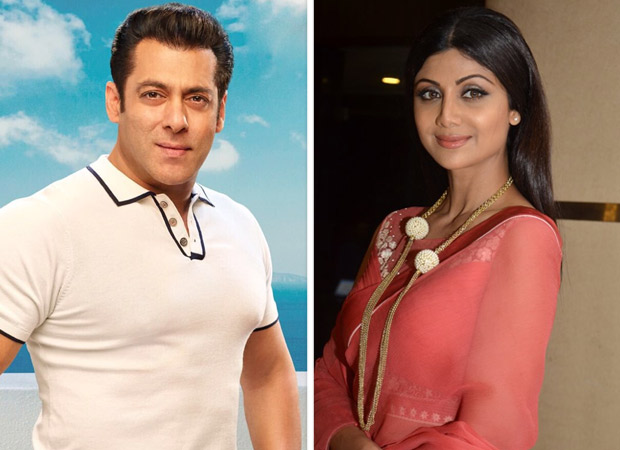 During an exclusive interview with Bollywood Hungama post the show, when Shilpa Shetty was asked if it has been long since the last time she performed, she said, “Yes, it has been 9 years. Infact, I started my touring career with him.”

She jokingly also mentioned that, “Just like Salman, I also forget steps on stage” which made Salman and the rest of them burst into laughter.

On the work front, Shilpa Shetty is currently judging India’s Got Talent along with Kiran Kher and Badshah where Salman Khan is hosting Bigg Boss 15. She was last seen in Hungama 2. She will star in Nikamma, next.