Please Like Us!!!
DesiGoogly > EXCLUSIVE: “It is a moral responsibility”- Producer Firoz Nadiadwala opens up on Hera Pheri 3

Hera Pheri recently completed 21 years of its release. Directed by Priyadarshan, the film starred Akshay Kumar, Paresh Rawal, and Suniel Shetty. Even though the film came out over decades ago, the memories of each scene and dialogue of the film is etched in the minds of people even today. The dialogues from the film are a favourite even among meme creators on social media. The sequel to the film Phir Hera Pheri also received an equal amount of film. The third part of the franchise has been in talks for over years, but there has been no official announcement regarding the same. 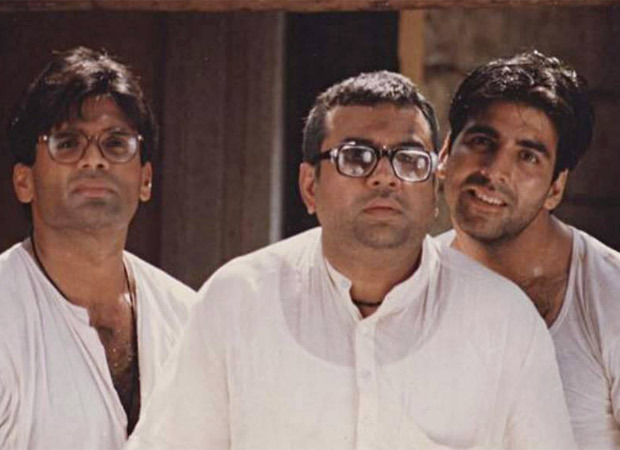 
Hera Pheri, starring Akshay Kumar, Suniel Shetty and Paresh Rawal was directed by Priyadarshan and was a story of a landlord and his two paying guests who get a chance to get rich when the granddaughter of a famous businessman gets kidnapped and the kidnapper mistakenly calls them for ransom. The sequel was directed by Neeraj Vora, also one of the writers of the original. In this film, the trio have become rich but their greed of having more money brings them back on the streets, leading to madness.

ALSO READ: REVEALED: The REAL reason why Hera Pheri 3 was not made and why it was put on the backburner