Please Like Us!!!
DesiGoogly > EXCLUSIVE: “Indian press made it out to be that I had shattered her emotionally and therefore she went crazy”- Kabir Bedi on his relationship with Parveen Babi

Actor Kabir Bedi will soon be launching his book, Stories I Must Tell: The Emotional Journey of an Actor. In the book,which Kabir calls revelatory has opened up about his journey as an actor in Bollywood and his personal relationships. Kabir has been married thrice. He was also in a relationship with late actress Parveen Babi when his first marriage with Protima Bedi began to break down. 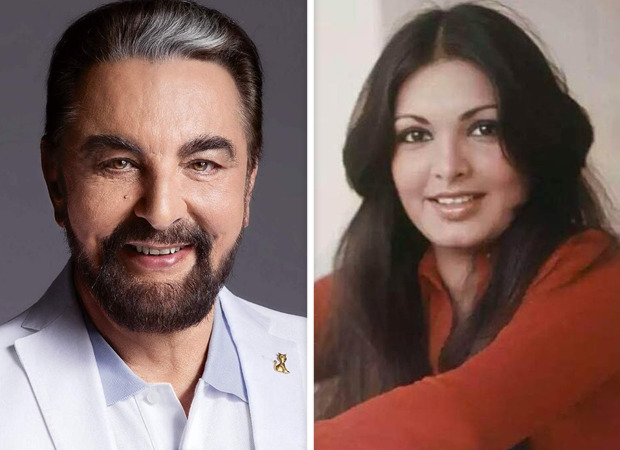 In his book, Kabir Bedi also explained in detail about his relationship with Parveen Babi and about her mental health. Ahead of the book launch, Kabir Bedi spoke to Bollywood Hungama about Parveen Babi and her mental health. “When you love somebody, you want to take care of them. I realised late there were problems and I wanted to be her protector. I mentioned that her problems could have begun in the childhood because she used to see spirits in the monuments around the house that were related to her family’s history,” he said.

“There is an instant where I mentioned that when Parveen had one of her disturbing episodes her mother told Mahesh Bahtt, her father used to be like that. So my question was could it be genetics that could have created that situation as well. The third instance which you mentioned is that during the riots in Ahmedabad, the matron or the warden of the college put all the Muslim girls of teh college in the back of a truck and put mattresses over them, and that was where she had her first panic attack. That too was probably the first manifestation of panic attack we knew about. It could have happened earlier, but it is the one we new about,” Kabir further revealed.

“What hurt me the most when Parveen and I separated and she came back to India, I don’t want to give away this but I had other hopes from her and hopes to help her. But she left and came back for reasons of her own which is detailed in the book. But the entire Indian press made it out to be that I had shattered her emotionally and therefore she had gone crazy. Terrible things were written about me. I didn’t counter it at that time. I knew she was coming back to Bombay to rebuild her career. She had left India with me and people were upset. So she had to rebuild her career. I let people say what they had to say. I let Parveen rebuild her career. Five years laters I gave an interview to Stardust where I clarified what actually happened. I didn’t say anything after that , no matter what people said. Now, in my book I have finally said the truth as it was, what actually happened, what led to our journey outside India and what led to her coming back, followed her coming back, graph of our careers through the years until the point she died. And the way we related even after we split up and my last meeting with her at Holiday Inn few years before she died,” he concluded.