Please Like Us!!!
DesiGoogly > EXCLUSIVE: “I’m really happy that my comeback is happening with such a show which is a brand in itself,” says Randeep Rai 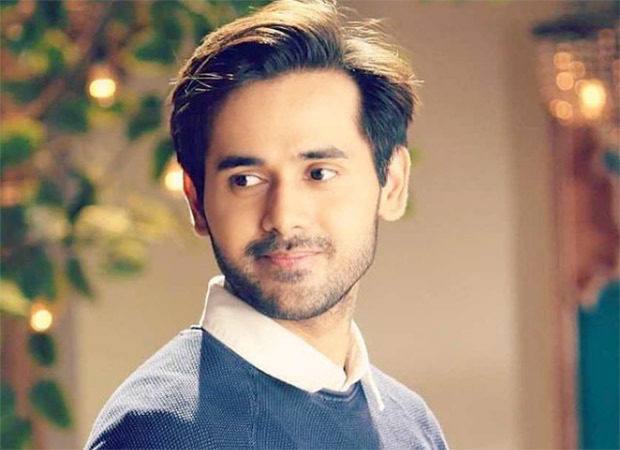 The actor is now making a comeback in the television with Colors TV social issue drama Balika Vadhu 2. In the show, the actor will star opposite popular actress Shivangi Joshi. As he is stepping towards a new phase of his career he got into an exclusive chat with Bollywood Hungama and talked about his track, bond with Shivangi, living up to the audience’s expectations, and much more.

How is it returning to the television after a long time?

I’m not used to it now. But I have done it in the past so, I know what work pattern television follows. I’m quite aware of it. I’m really happy that my comeback is happening with such a show which is a brand in itself. The audience has already given so much love to this show. So, I’m very happy and excited that my comeback after such a long time is happening with it.

To be very honest, the name Balika Vadhu. Nothing in front and back clicked me. I didn’t get any second thought as the name was enough for me to decide that this is the perfect thing for my comeback. 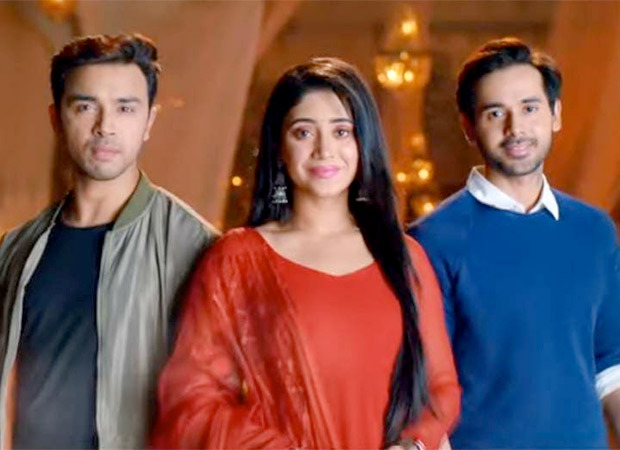 What was your reaction when you get to know that Shivangi is playing the lead?

When I got to know that Shivangi is playing Anandi, I was quite happy about the show that it’s a good thing. When you take a leap,  everyone including makers hold certain responsibilities  to make the show big. So, when I got to know of Shivangi I got very happy from the show’s point of view. She is been a very good actor and in her previous show as well, she has done quite well. So, it’s great having her.

How’s been your equation with Shivangi till now?

I met her very few times till now. We worked together for a few scenes. Right now we both have new characters and we’re both concentrating on our characters. So, there hasn’t been much interaction between us. Both of us have certain responsibilities. But the environment on the sets is really rice. It feels great working over here and with each other. It will take some time to make that bond. I’m looking forward to it.

How is it playing an altogether different character? Do you feel you have certain expectations from the audience to live upon?

Sameer was the character I lived in and out. There were various similarities between me as Randeep and Sameer. It was a great character and received a lot of love from the audience. When my first look with Shivangi came out, nobody commented anything bad or negative about it. Everybody is really happy and excited to watch me in a new character. I’ll try to live this character as well. This character is very sweet and caring. He thinks a lot about people and isn’t selfish at all. These qualities are loved by everyone including me and the audience. So, I have a strong feeling that the audience will not compare Sameer and Anand. He’ll get love as he is a very responsible person. He lives life to the fullest and always stays happy. Both the characters are different so there isn’t any pressure that I have to live up to any expectations.

ALSO READ:EXCLUSIVE: “I was always very selective about my projects even before I was an established actor,” says Shivangi Joshi on doing Balika Vadhu 2