Please Like Us!!!
DesiGoogly > EXCLUSIVE: “I thought it was interesting, I didn’t think it can go to that level” – says Vipin Sharma on his chai sequence in The Family Man 2

Amazon Prime Video series The Family Man 2’s success story has various factors that contributed to it. Apart from the storyline and brilliant performances, there have been several scenes in the show going viral on the internet.  One such scene is of Vipin Sharma’s character Sambit. The chai sequence has become one of the major highlights of the season. 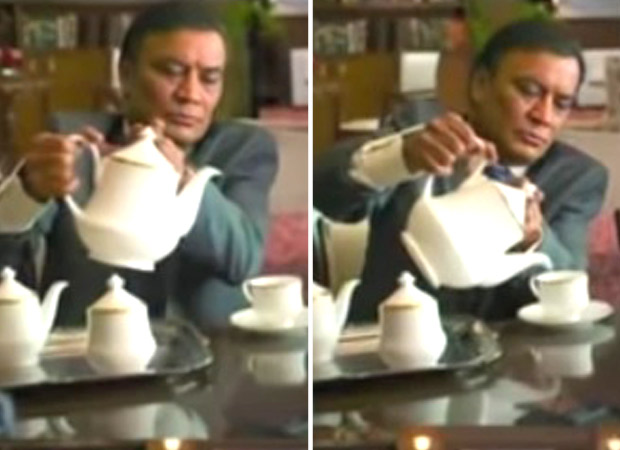 Now, in an exclusive interview with Bollywood Hungama, Vipin Sharma about his reaction upon seeing the chai sequence going viral at such a level and what were his thoughts while shooting it.

When asked Vipin about people’s reaction on the scene and the response from audience, the actor replied, “No, not at all. It didn’t felt like it at that time. At that time, it felt like it’s a peculiar track that has been decided. When I met Raj and DK, and they narrated the same, I thought it was interesting. I didn’t think that it can go to that level. I tried to be as honest as simple with it. But yeah, no idea, that it would stand out that big and that much. That’s pretty good actually.

Speaking of the chai and biscuit sequence where he didn’t say a word and yet the expression communicated all the sentiments. He said, “Camera reads your soul in a way, that’s why I am also scared of the still photography because camera catches your honesty very deeply. So it’s a struggle always as an actor to stay very true and is the hardest. Sounds simplest, but it’s quite challenging. When it happens, it’s a joy. I am glad that people are talking about them and it has reached them, which is good.”

Later in the chat, when about his opinion on the multidimensional genres and styles the series has of storytelling and the reach the show has been getting, the actor said, “Thanks to the new world that has opened up for the OTT that people are taking chances, people are taking risks, people are going beyond the norms. A lot of new actors and writers are getting opportunities. It’s superbly a blessing in today’s time to be acting, writing and all sorts of creative work. I am really happy that it is bringing out a lot of new actors and a lot of new talent is coming out. So it’s great that you can do that now, it’s very powerful.”

Also Read: “I would love to do a spin-off for Chellam Sir’s character”, says Uday Mahesh on The Family Man 2