Please Like Us!!!
DesiGoogly > EXCLUSIVE: “I think less than 20 percent films will release in theatres in future,” says Ram Gopal Varma

Salman Khan’ s latest release Radhe-Your Most Wanted Bhai saw a hybrid release on May 13. With theatres shut in India due to the COVID-19 pandemic, the film was simultaneously released on OTT and satellite in a pay-per-view model and in theatres outside of India. Over the past year, several movies skipped the theatrical release and premiered directly on OTT. Filmmaker Ram Gopal Varma in an exclusive interview with Bollywood Hungama said that less than 20 percent of films will be released in theatres in the future. 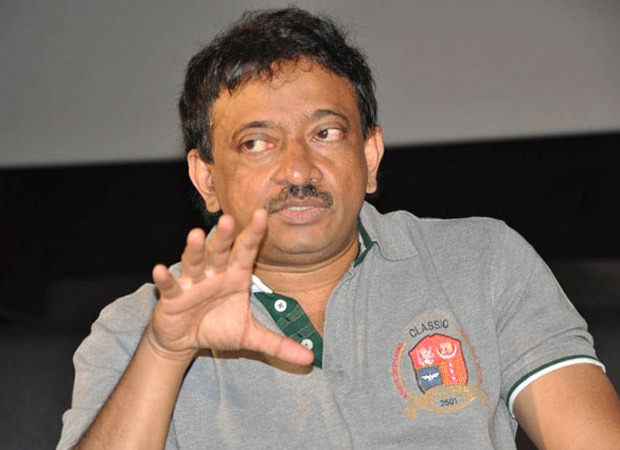 When asked if he finds the pay-per-view model of releasing films interesting, Ram Gopal Varma (RGV) said, “Absolutely, I do. I am not sure about one thing. What percentage of the mass audience actually can understand the mechanics of going to the site and pay and register. I am not very sure about that. But if that problem is solved, in fact if it becomes as common as just everyone has a phone or something like that, I believe 80 -90 % of the films will go straight to that kind of platform. This is the future for sure.”

“I say this for 2-3 reasons. One is you going to theatre vs the theatre coming to you and second is the convenience you have to watch it anytime you want and we normally take away three hours of our life to go and plan to see a film. If in the first 10 minutes you are bored and you are already booked, because you already made that time and you keep cursing the film. On OTT you can just skip it or watch some other film. So I think the advantages of OTT far outweigh in terms of convenience for the viewer and for the producer it cuts down on the release cost, the publicity cost, not knowing whether people will come and see or not after all that spend. That extra expenditure over and above the content making, I think will be a huge relief for the producers. I think only very big films like Baahubali 2, and huge spectacle films will be moved to theatres and content oriented, dialogue and drama, I think they will more or less be here. I think less than 20 percent will be released in theatres,” he added.