Please Like Us!!!
DesiGoogly > Exclusive: “I still feel like a new actor” – says Parineeti Chopra on completing 10 years in Bollywood

Parineeti Chopra has garnered a lot of fame in Bollywood over the years. She started out her career with Ladies Vs Ricky Bahl, but she cemented her place in the industry with Ishaqzaade. Chopra is not a stranger to either success or failure ever since she started out working in movies. 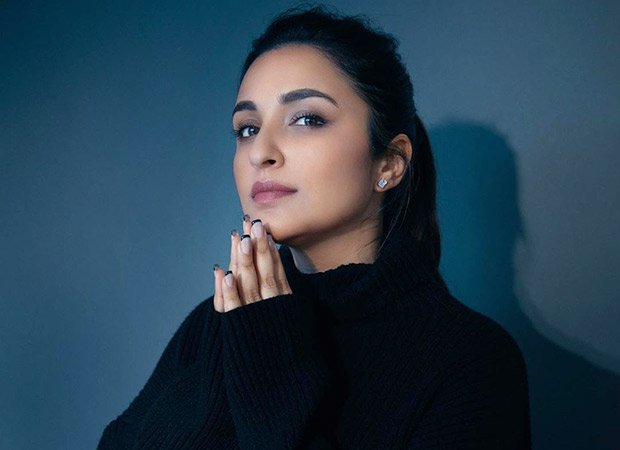 On the occasion of completing 10 eventful years in Bollywood, the actor sat down for an exclusive interview with Bollywood Hungama, where she reflected on various topics ranging from her next projects to what the star is feeling about what lies ahead for her. When asked about her thoughts on completing a decade in the industry, the actress said, “I feel like I have just started, I feel new. I feel like ‘when did the 10 years happen’, genuinely. I still feel like a new actor.’

She continued, ‘I feel it’s because I have started this new phase in my career.” The actress was enthusiastic and optimistic about what the future will bring for her.