Please Like Us!!!
DesiGoogly > EXCLUSIVE: “I really wish Bhoot Police could have a theatrical release,” says Saif Ali Khan

Actor Saif Ali Khan has been nowdays in the headlines over his film Bhoot Police which got an OTT release in Amazon Prime Video on 10 September 2021 . Recently, the actor got into an exclusive chat with Bollywood Hungama and spoke at a length about the film. He also mentioned how he prepared for his character and the genre of horror-comedy as a whole. 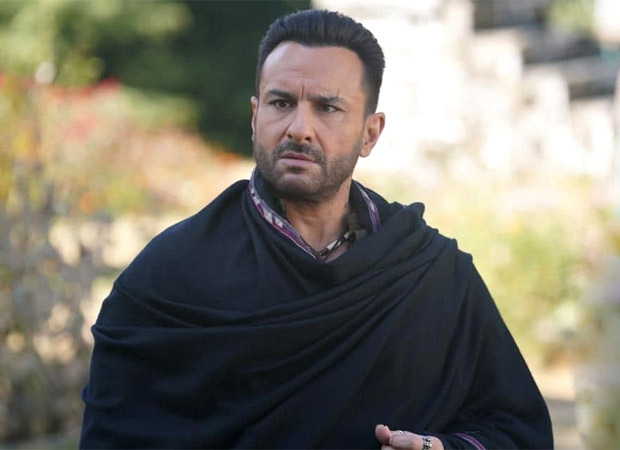 What attracted you the most about the script of Bhoot Police that made you sign up for the film?

I think the nicest feeling any actor or for me as an actor is when you recognise a script for its potential and you know that people are gonna enjoy it despite everything. I liked Pawan from the minute I set eyes upon him. I thought we’d understand each other and that we are interested in the same kind of subjects. When I read the script, I just thought that I got to do this movie and I really like the characters be it Vibhooti or Cheeronji.

What according to you would have been the scenario if the film would have got a theatrical release?

I really wish we could have a theatrical release but it is an uncertain time. So, I think it’s a good deal for everybody to take the deals we get. But, I’d love to say that if the film would have got a theatrical release, it could have done well because horror and comedy both are very collective and the experiences which you really enjoy with other people. I had really high hopes, it could have done really very well. But you never know, if at this time people are comfortable coming in and eating popcorns and laugh together. I guess we’re lucky that we have this way as a platform as it is not a secure time to release movies.

How easy or tough it was for you to get into the skin of the supernatural characters?

It wasn’t as easy as I thought. I just took the whole and it was only after I put on the costume and make-up that I start getting an idea of what the character is like. Certain things limit you, I mean Vibhooti could have been anything from a long hair beggar to anything. So, when I saw myself in front of the mirror, I got an idea that this is how it’s going to be. The first day was really uncomfortable but later on, I realised that the character is quite wacky. So, there are things like hand gestures, the conjuring spells or the little mad in the eye, so it’s a kind of over the top character in some places and definitely not a normal person. That’s how we kept it and made it larger than life. 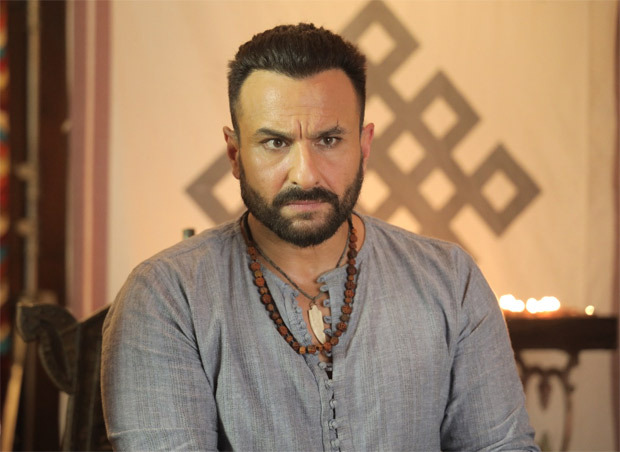 From where did you took a preference for the character? Which or Whom was that one figure you watched out for?

No, I mean there are so many influences from which my character was derived, there is a part of various things. There is a Japanese actor in my head, I mean I didn’t copy anybody but Toshiro Mifune was someone that Pawan talked about. I saw what he meant, just playing the role without worrying that he’ll be a good guy or a bad guy. That was the kind of key I followed. But I don’t think so there is a major or a great influence of anybody like that and it came out of the script.

What do you have to say about the genre of horror-comedy as it is the second time after Go Goa Gone that you have stepped in it?

I have always loved this genre and I think it’s entertaining and fun. Go Goa Gone was more urban and niche and this one (Bhoot Police) is more universal and rooted. I think they are both lovely characters and the fact that it is horror-comedy and I always wanted to do horror-comedy for years. We didn’t get around to doing it while everybody else has done it once. But, there was still something special about the Bhoot Police script that made it different, it’s kind of brother’s movie on the road and adventure film. It is not just horror-comedy and also something about more.

Will you be continuing to do more horror-comedy genre films in the future?

I think we can make a nice franchise out of this for sure. We should work on that. Besides that, I’d also love to do commercial entertainment also if I can. At least that’s the way I feel now and it’s nice if the whole family watches a film together. Even many people who work with us also saw the film and even on TV. So, it was a nice collective experience and I look forward to doing something more like that.

ALSO READ:EXCLUSIVE: “It is quite surreal to be a part of such a great film and play the antagonist Ravana,” says Saif Ali Khan on doing Adipurush