Please Like Us!!!
DesiGoogly > EXCLUSIVE: “I honestly didn’t know that this was a T-series song”- Mahira Sharma talks about her new song Nazaraa

Actress Mahira Sharma who is known for her stint in shows like Y.A.R.O ka tashan and Kundali Bhagya is the talk of the town these days and the reason is her newly released song ‘Nazaraa‘. The song which garnered more than 1 million views in a day is being loved immensely by the audiences. The song itself is a conglomerate of great actors, soothing lyrics and melodious music which makes it a perfect package of a blockbuster music video. 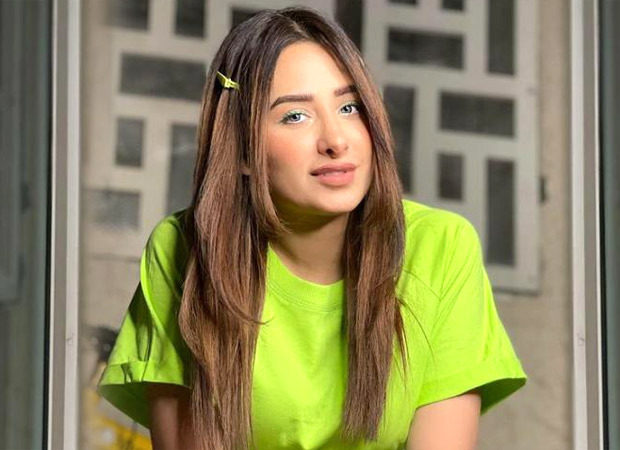 Mahira who is the leading lady of the song revealed her experience of working with the music label yet again and her future upcoming projects. She said “I honestly didn’t know that this was a T-series song. And for me, more than the label, it’s about the song; that really matter a lot. If I like the song, I do it! But I’m really happy that I’m working with T-Series, and I hope we do more work in the future!”

Apart from this, Mahira also gave a hint about her upcoming future projects. She said “I’ve actually done a remake song which will be out soon! Its a super popular dance number, but right now I don’t want to talk much about it”.