Please Like Us!!!
DesiGoogly > EXCLUSIVE: “I felt very embarrassed doing intimate scenes” – Jackie Shroff on his film The Interview: Night of 26/11

Bollywood actor Jackie Shroff in an exclusive interview with Bollywood Hungama talked about his upcoming film The Interview: Night of 26/11. He also talked about his intimate scenes in the film and says that sometimes they’re embarrassing. 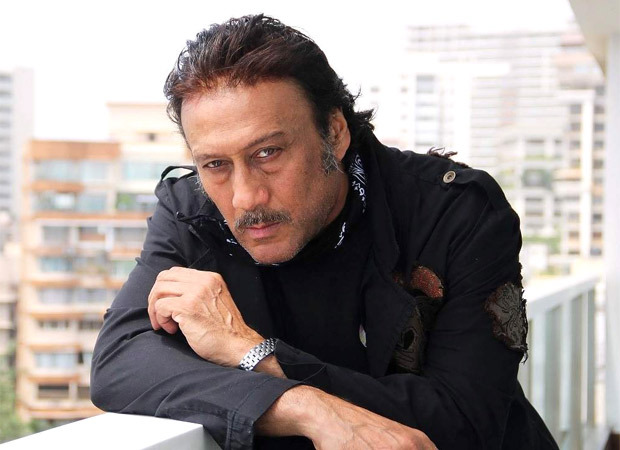 When asked how his experience was doing intimate scenes in the film, Jackie said, “I was embarrassed, I was really embarrassed. I get flattered when I do these things. I’ve been doing them that’s why I’m an actor. So many people watching you on the camera with an unblinking eye, the director watching you, the assistant watching you, people from crew and the entire world watch you and it is very embarrassing. But you have to do it as it’s a job. If the role requires that, you must do it and I have to look convincing.”

He added, “Even during Radhe when I got offered that role, I said why not. I saw Prabhu Dheva. He’s an actor, director, writer, dance director and a good editor. So, I thought it would be easy for me, I just have to understand what he wants me to do because he’s casting me and I didn’t say give me a role. They gave me [the role], so they must have thought about it. So, I said let him handle it and so I just went like a little water out there or a canvas and thought let them paint on me what they want. The same thing I did here.”

The Interview: Night of 26/11 is the Hindi remake of the superhit Dutch film, The Interview. Jackie Shroff is playing the lead role in the film along with Anjum Nayar.