Please Like Us!!!
DesiGoogly > EXCLUSIVE: “I can’t give up on the work that has been offered to me,” says Shamita Shetty on entering Bigg Boss 15

Actress Shamita Shetty is a contestant of Bigg Boss 15 this year. The actress has also participated in Bigg Boss previously in season 3 however quitted the show midway to attend her sister Shilpa Shetty’s wedding. Post that, this year Shamita participated in the first-ever OTT version of Bigg Boss and emerged out as the 2nd runner-up. 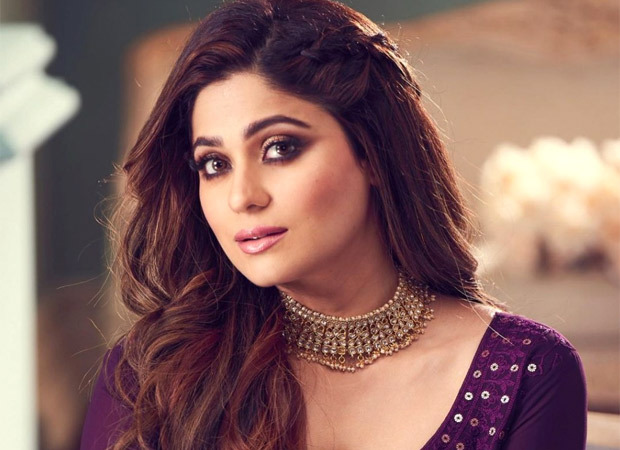 Before entering the Bigg Boss 15 house Shamita got into an exclusive chat with Bollywood Hungama and talked about various things. When asked Shamita how does she feels about her 3rd inning in the Bigg Boss game, she says, “In the OTT platform, I think it was very wilder in what we were facing. The 3rd season was very different from what we see now in Bigg Boss. Also, the audiences expect a lot more now and so accordingly tasks are given. The show has got tougher now. It’s a new experience for me and I want to take it as a new experience. I’m sure I’ll learn something and whenever my journey ends in the show I’ll come out as a stronger person.”

Shamita also talked about how it’s going to be entering the show with already having an idea of the game. “In terms of being in that house before, so yes I’ve been there for 6 weeks so I’m a little more familiar with the things to an extend. But I don’t know how different it’s going to be this time as there is a jungle theme. I don’t know whether it’s an advantage or not because whosoever comes into the house comes well prepared. Talking about me, I’m all set and mentally prepared to enter the house,” stated Shamita.

Later we also questioned her about the dynamics she’ll have with her co-contestants from Bigg Boss OTT now. To which Shamita replied, “At least I’ll have some company (laughs). Now, all of us are friends but I don’t know with what strategy are they going to enter the show. But I know if even Pratik turns into the first week Pratik of Bigg Boss OTT, I know that eventually he’ll be a nice guy and come back to its original phase. I don’t think so I’ll have a problem with either one of them. But, it really depends on what type of situation Bigg Boss throws us into because that’s what will bring the best or worst out of us.”

Lastly, she talked about entering the house despite having major issues in personal life. She said, “Well, Bigg Boss was offered to me a while back and post that many things happened but I wanted to continue with my commitment. A lot happened with my family and even I was trolled very badly. It was very difficult for me but my family thought that it was better for me to get locked up inside the house and continue with my life and work. Also due to the Covid-19 pandemic, many people are sitting idle at home and I can’t give up on the work that has been offered to me.”