Please Like Us!!!
DesiGoogly > EXCLUSIVE: “I am not the antagonist in Sooryavanshi” – says Gulshan Grover

Actor Gulshan Grover released his autobiography in 2019, titled Badman, which traced the journey of a Delhi boy moving to Mumbai who faced several hardships in making his mark in Bollywood. Well, Gulshan Grover has achieved global success and accolades as a villain and his character of Badman is an unforgettable character. Now, the actor has even launched grooming products under his brand Badman. 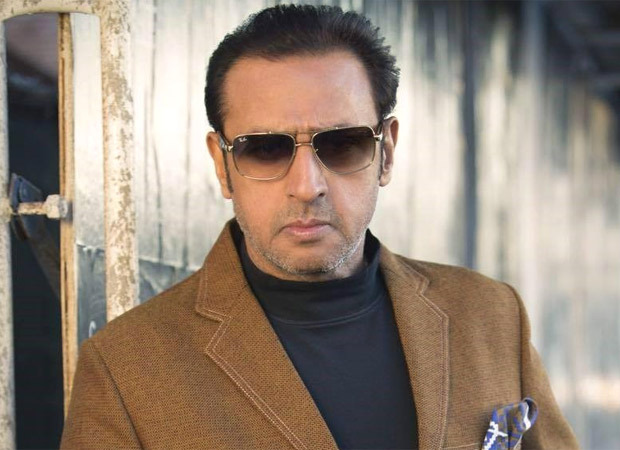 In an exclusive interview with Bollywood Hungama, the actor talked about how does advertisement industry doesn’t let famous villains endorse big brands as they think it’ll tarnish the brand’s image. Gulshan Grover says, “There are so many actors in our industry who are so good and emotional humans. They do so many roles including antagonists. Badman is in the industry, thanks to the legendary filmmaker Subhash Ghai. The role and film turned out to be a vision in his mind that the film gave me a second name. So much so that recently Amitabh Bachchan also asked a participant which antagonist’s biography name is Badman. It became the talk of the town in the entire nation. But I never knew that name will become a brand one day.”

He adds, “The most progressive fraternity is the advertisement fraternity having young talented minds who are well-educated and open-minded. At the same time, they are the most conservative ones. They feel if an antagonist endorses a big brand, it’ll receive a lot of negative responses. There are rarely any famous antagonists endorsing big brands. Years ago, Gabbar, Amjad Khan sahab was the only one who endorsed it. Since then I haven’t seen anything and it’s been a huge break.”

He later talked about his upcoming film Sooryavanshi which is slated to release on 5th November 2021. Talking about the film, Gulshan says, “The film is finally releasing and that too on the day of Diwali. I’m really excited about that. All these heroes in the film Akshay Kumar, Ajay Devgan, Ranveer Singh and even heroine Katrina Kaif, all these positive characters – for all of them – the reason or the motive to carry the film forward is me. I’m not the antagonist of the film. As the director of the film Rohit Shetty says that the vision of good and bad has been blurred for this character. What he feels is right might not be good for others. Not good for the people and the police which might take many lives. But, he feels his mission is correct.”

ALSO READ:Sooryavanshi stars Akshay Kumar, Ajay Devgn, and Ranveer Singh welcome you back to the theatres with a special video